We see so many great builds come out of the parts that we supply to you – our happy customers. We’re proud that our parts bring you one step closer to finishing your projects, even if a project rarely ever is finished. So, we want to highlight those builds and racers that have gone that extra mile by showcasing them on our blog! Below you’ll find the cars that we’ve supplied parts for and the respective championship that they’ll be racing in (if applicable). 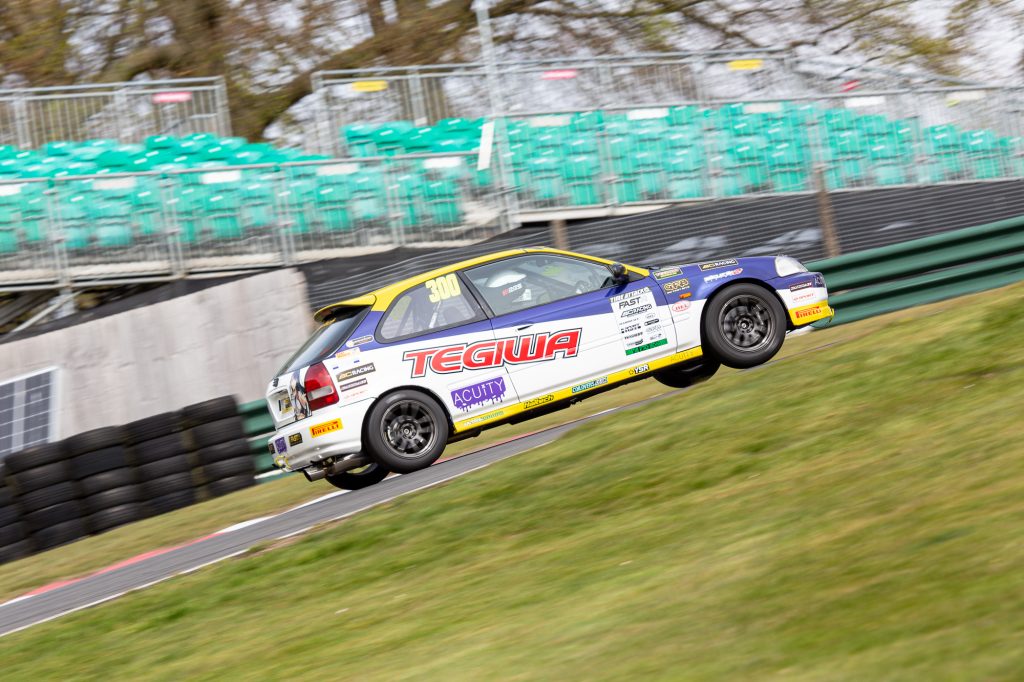 Our in-house web developer, Mike, has an extensive build list with a vast array of Tegiwa supplied parts. The parts listed below are just a drop in the ocean; to check out a more detailed break down of Mike’s awesome EK, be sure to read his full blog, here.

Our next car belongs to Richard, the guy behind dealer support here at Tegiwa HQ. Backed by Tegiwa’s sister company, Coilovers.co.uk, Rich has a plethora of Tegiwa supplied parts on his K20 Civic EG. For a more in-depth look at his car, check out his feature on our YouTube channel, here. 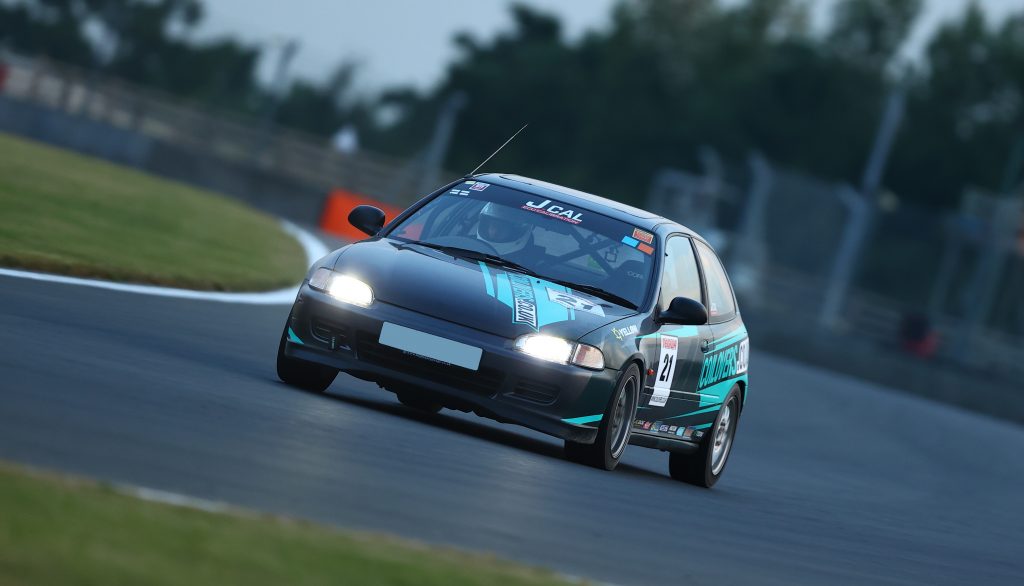 Adam Simmons heads up our YSR sponsorship, representing Yellow Speed in a range of drift championships. Check out what we got up to when Adam brought his YSR equipped Z4 and Z3 to Tegiwa HQ, here. 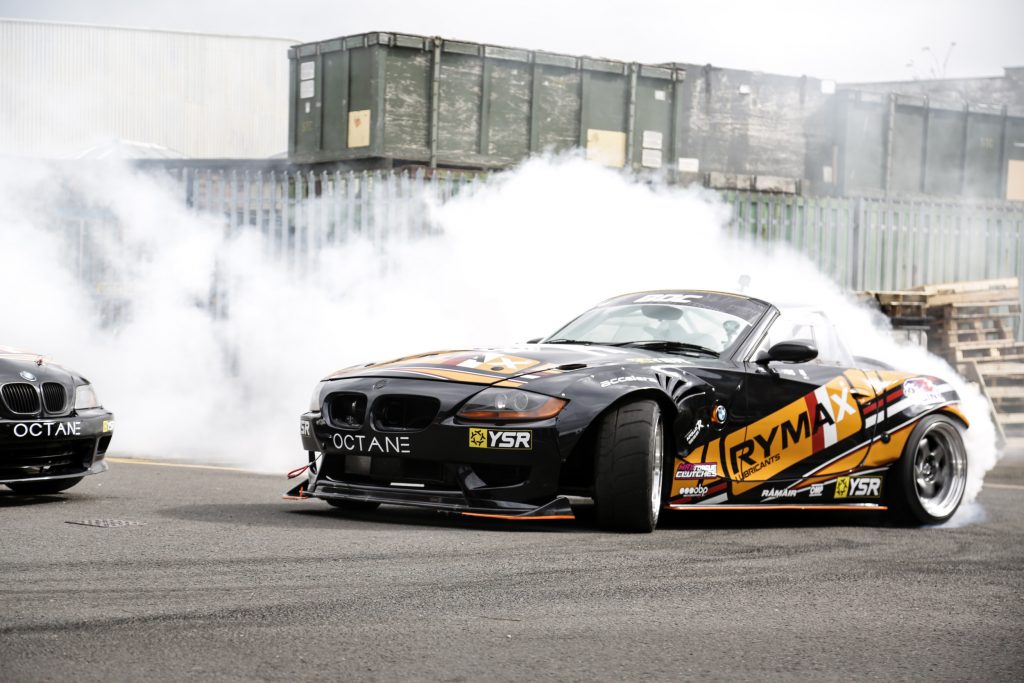 YSR have been supporting Ryan for many years now and have built a trusted and established partnership together. To read more about his Hulk themed S15 check out his blog, here. 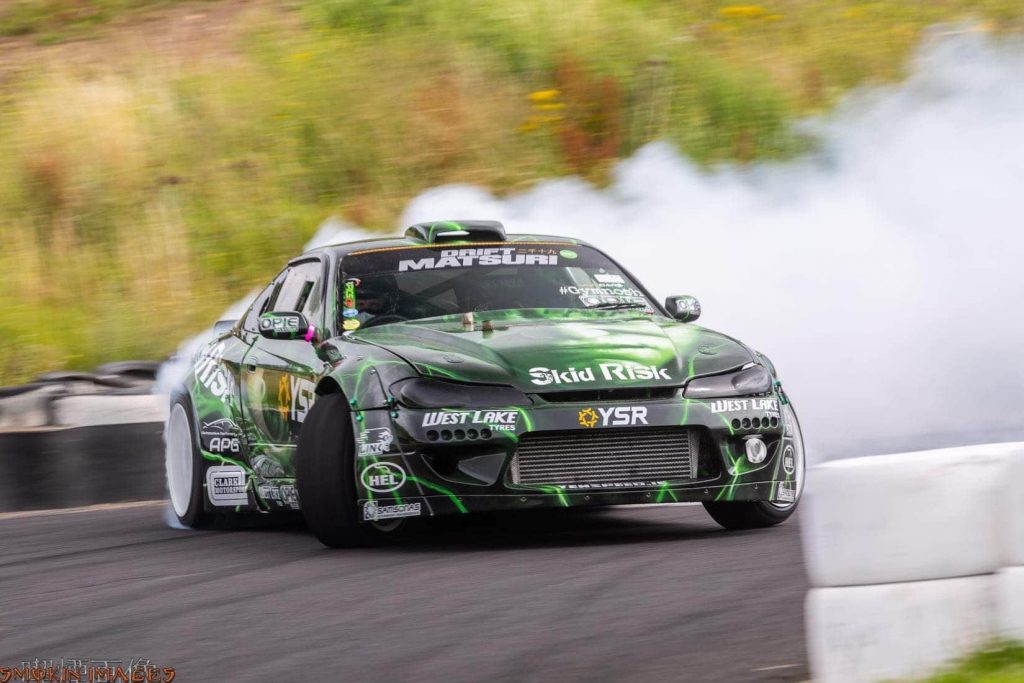 Karolina is a drift driver participating in the Polish Drift Championship, European Drift Championship and Formula Drift in USA. You may have also seen her on the super popular Netflix series, Hyperdrive! She has 3 drift cars, ranging from 475hp to 750hp all with LS engines, from 475hp to 750hp. All of her cars are equipped with YSR coilovers to provide as much traction as possible. In 2020 Karolina had to compete with her weakest car – Nissan S14 LS3 6.2 V8 N/A 475hp, but thanks to traction obtained from a combination of great suspension and very good tires, she was very competitive against much more powerful cars. Karolina obtained several podium finishes in the highest classes of the competition! 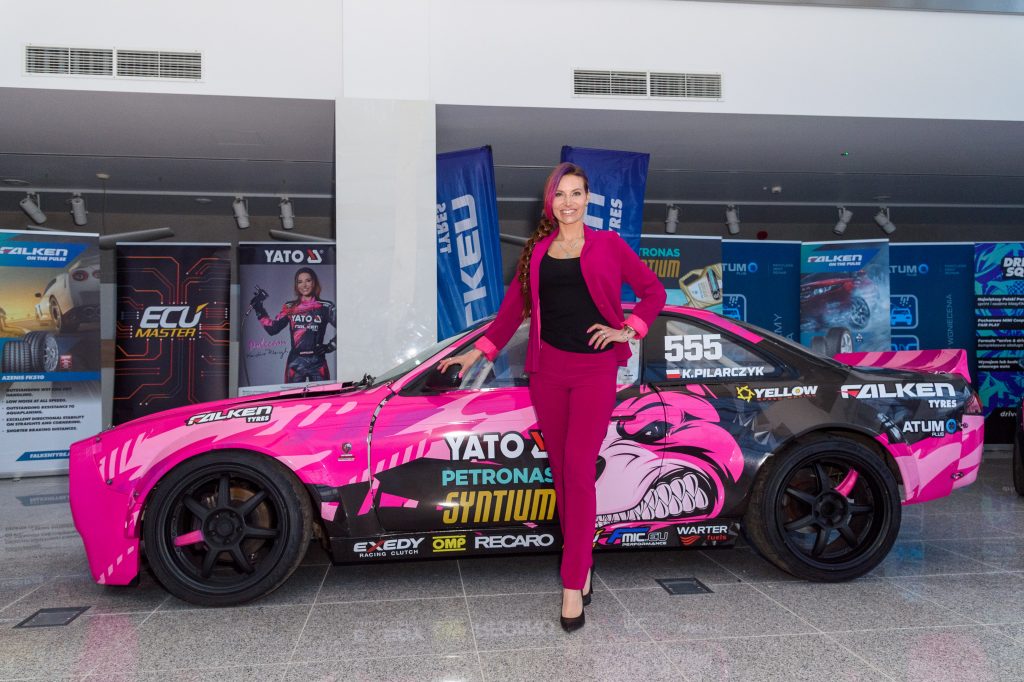 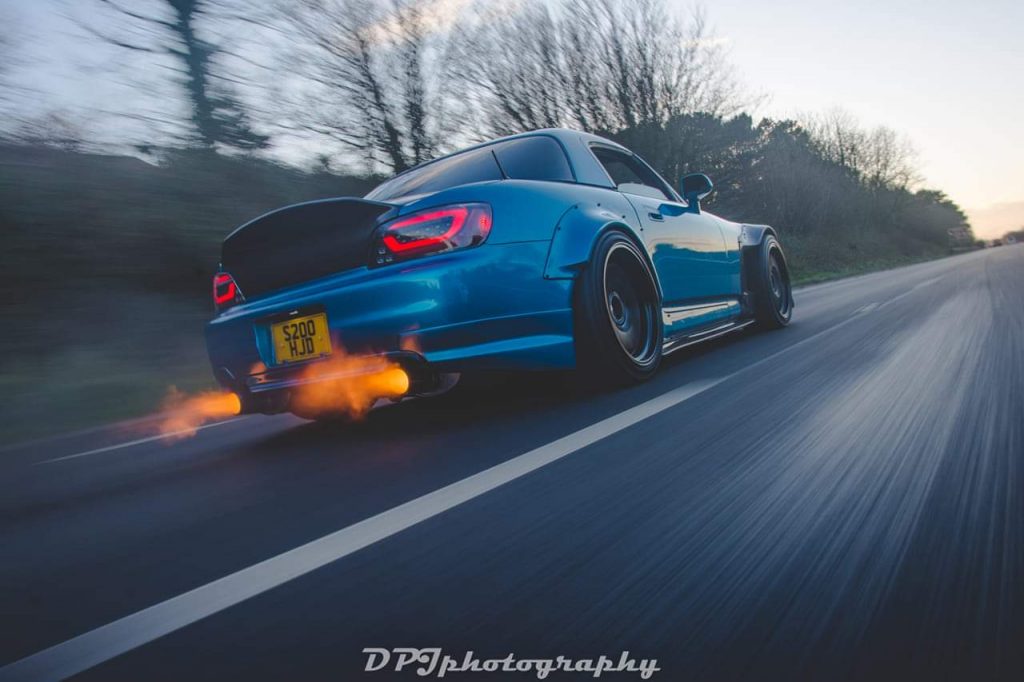 No stranger to the Time Attack UK series, David has previously ran in the championship in his Corsa VXR. Now with a bigger and better build, his Cupra kicks out an almighty 470 horsepower through it’s MQB chassis and is sure to be one to watch out for! 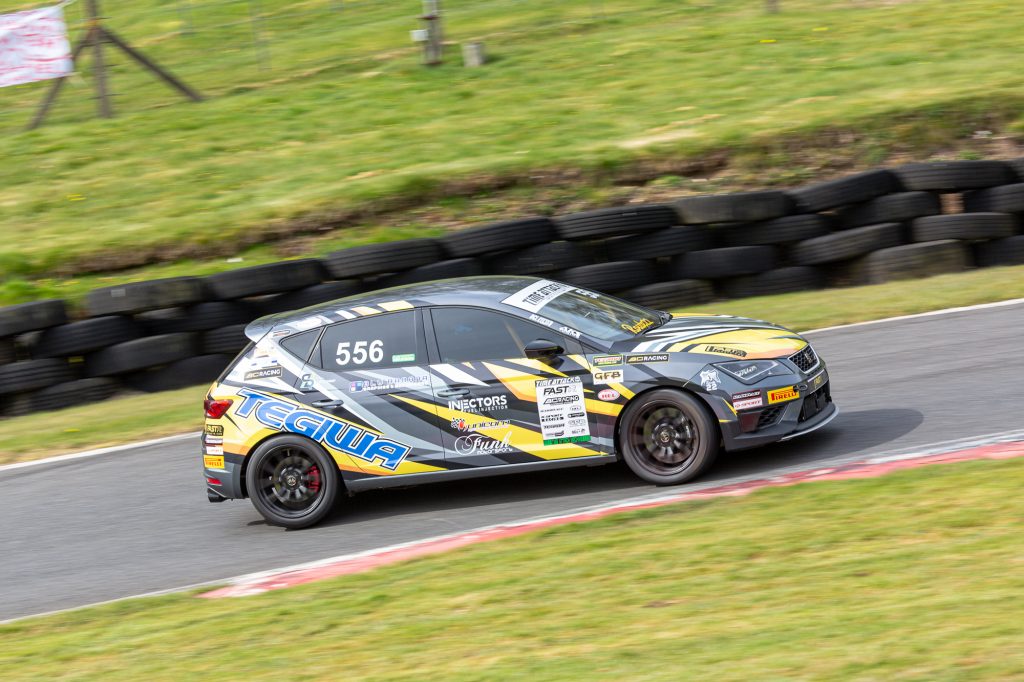 Jamie has a huge amount of Tegiwa supplied parts on his car and is representing the Channel Islands, specifically Guernsey! No stranger to hill climb events, Jamie also competes in 1/4 mile sprints and speed events. Jamie also has big plans for his Civic EG, which he plans on building into a dedicated hill climb car. We can’t wait to see the journey and look forward to helping him on his build. 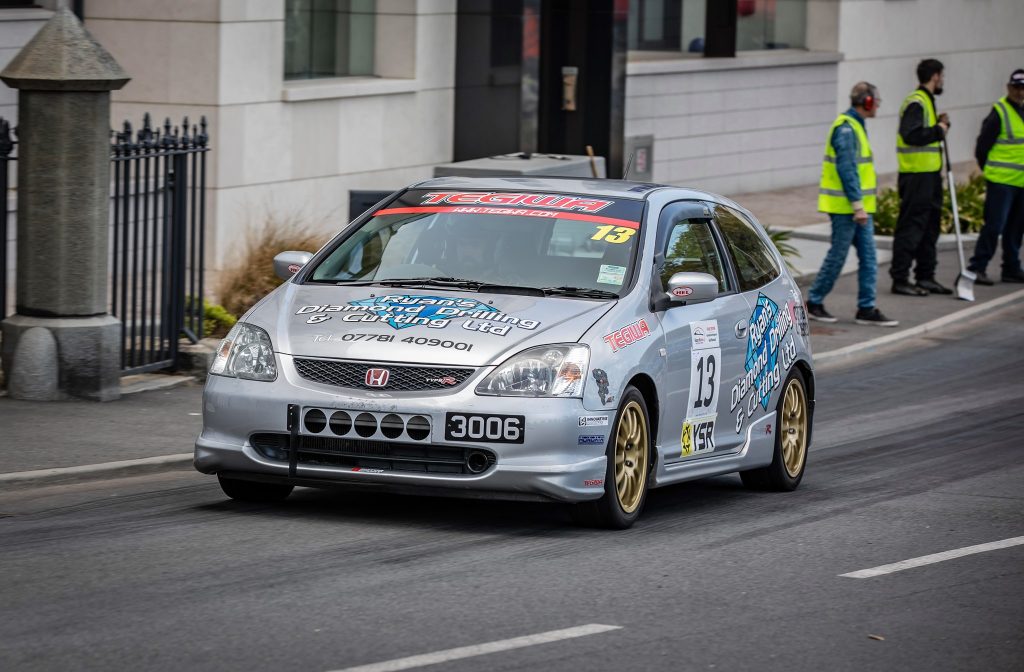 Niall is most likely one of our most northern sponsor cars in the UK as he is located in Scotland. Over the last 4 years he’s used the car for track days before building it into a dedicated race car. Competing in Super Lap Scotland, Niall aims to compete in a series of hill climbs and eventually Time Attack UK. 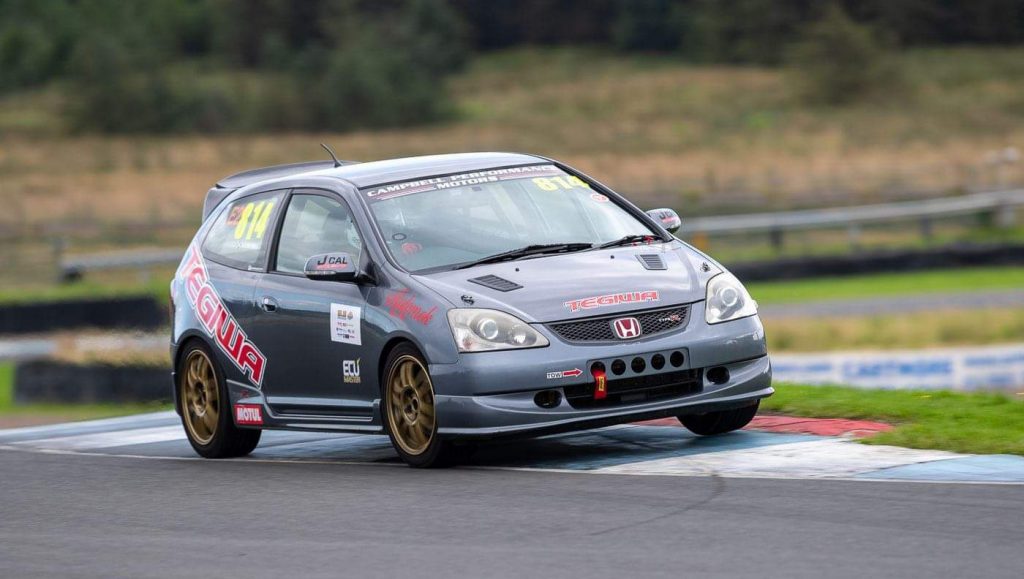 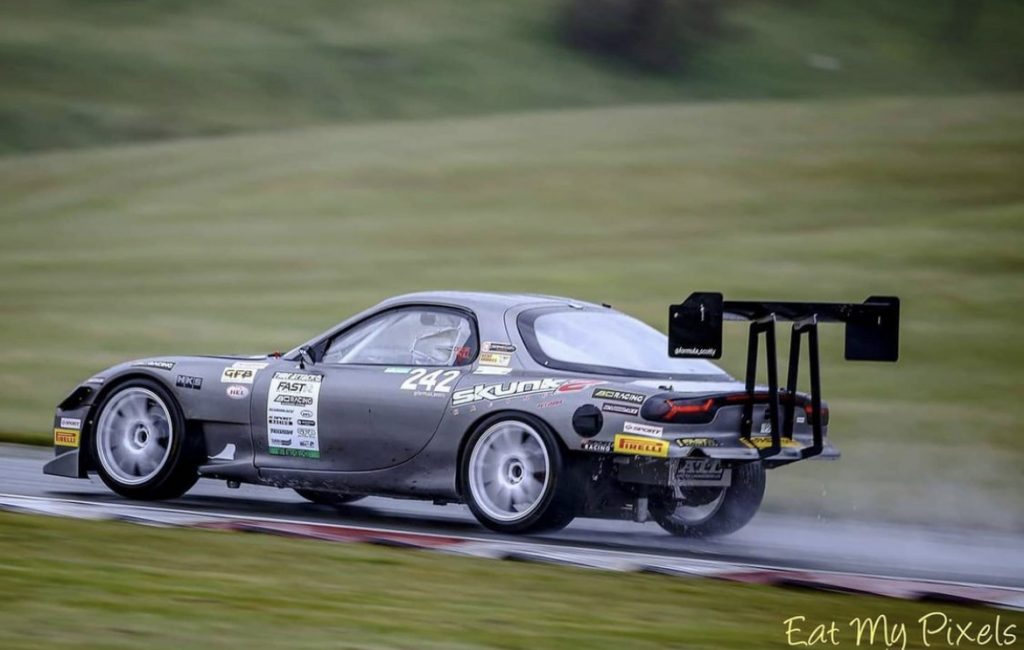 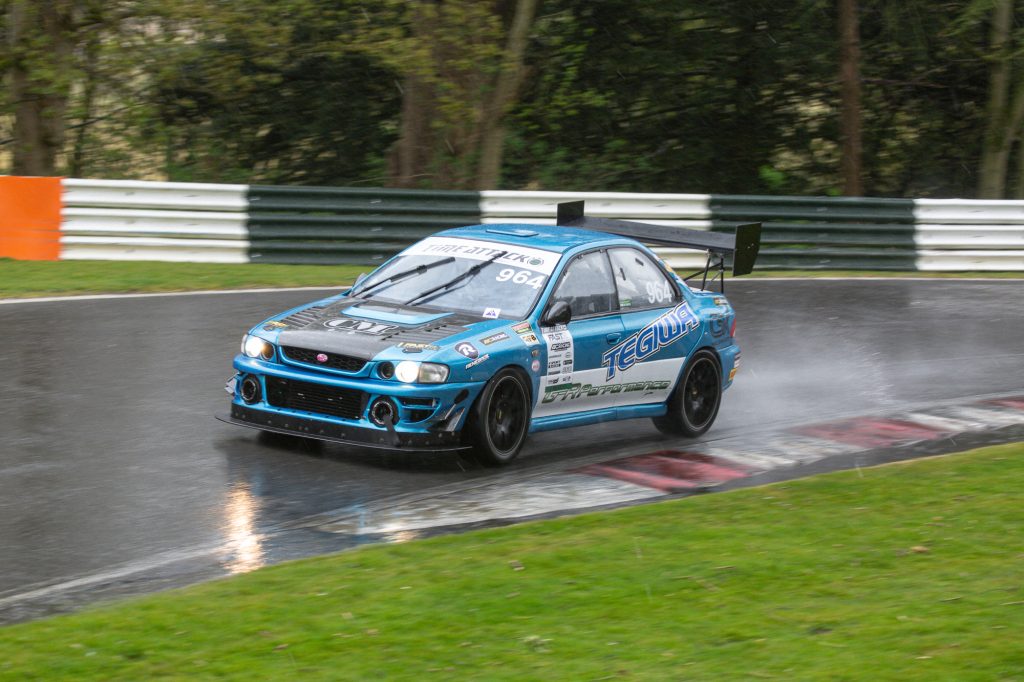 Samuel couldn’t be based any further away from Tegiwa HQ if he tried, but that doesn’t stop him getting his hands on Tegiwa parts! Located in southern Australia, Samuel’s awesome FN2 is a real head turner and a build that we’re proud to be involved with. 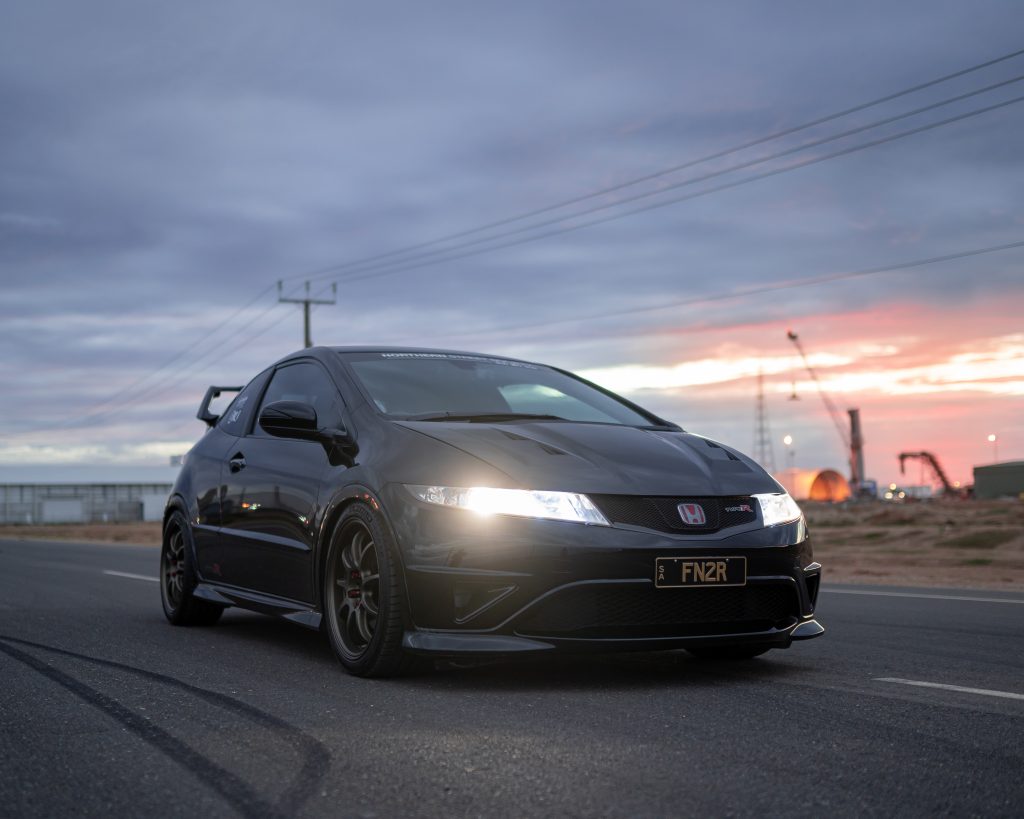 Craig has been a customer of ours for quite some time but when we saw he was on a mission to raise as much awareness as possible for IBD/Crohn’s and Colitis, we knew this was a cause we had to get behind. Craig combines his love for motorsport and passion to generate awareness around Crohn’s and Colitis to form driventofightuk. 2022 will see Craig attending plenty of track days and shows and we can’t wait to help him gain as much exposure as possible for this very worthy cause. 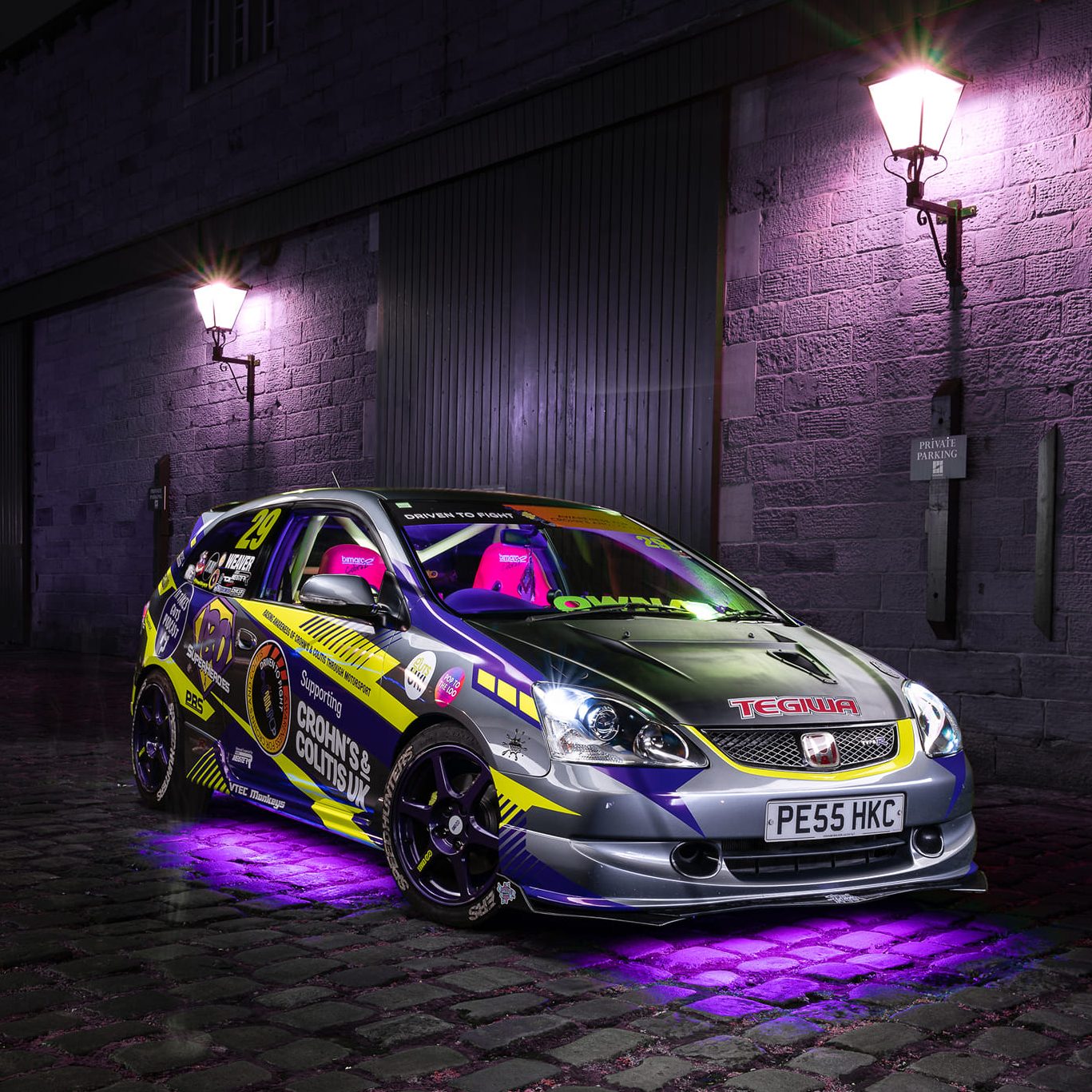 James, who is part of the Driver Error Drift Team, joined the Tegiwa sponsorship scheme late in 2021. His car has recently gone under the knife with a full rebuild and the SR20 being replaced with a 1JZ-GTE power plant! James is hoping that he can take his driving to a new level too as he hopes to compete in BDC Pro-3 eventually. 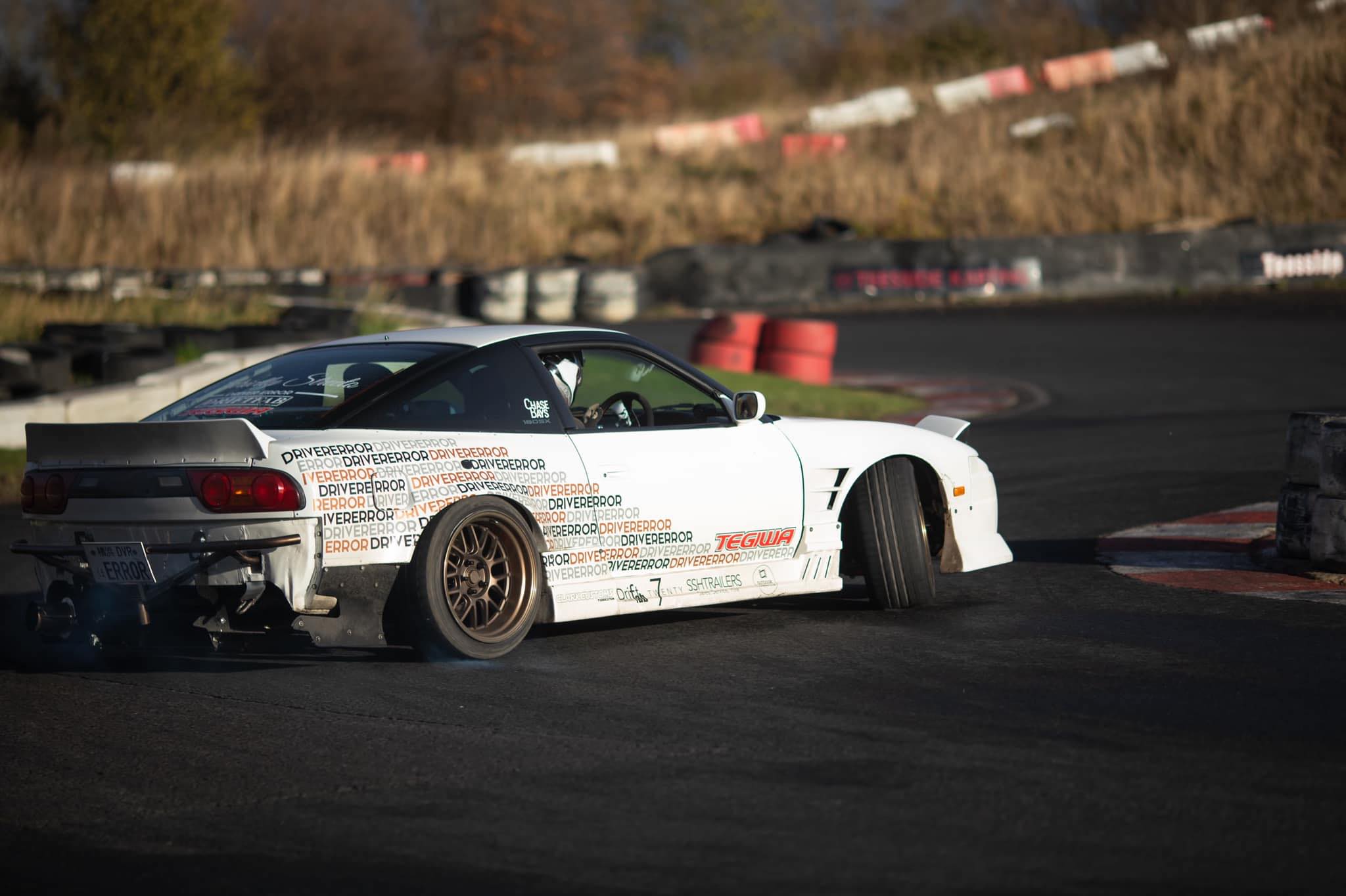 We’ve got sponsor cars all over Europe, and here’s Nicola’s EP3 from Switzerland. Built from the ground up by his very own hands, Nicola competes in various slalom and hillclimb championships! 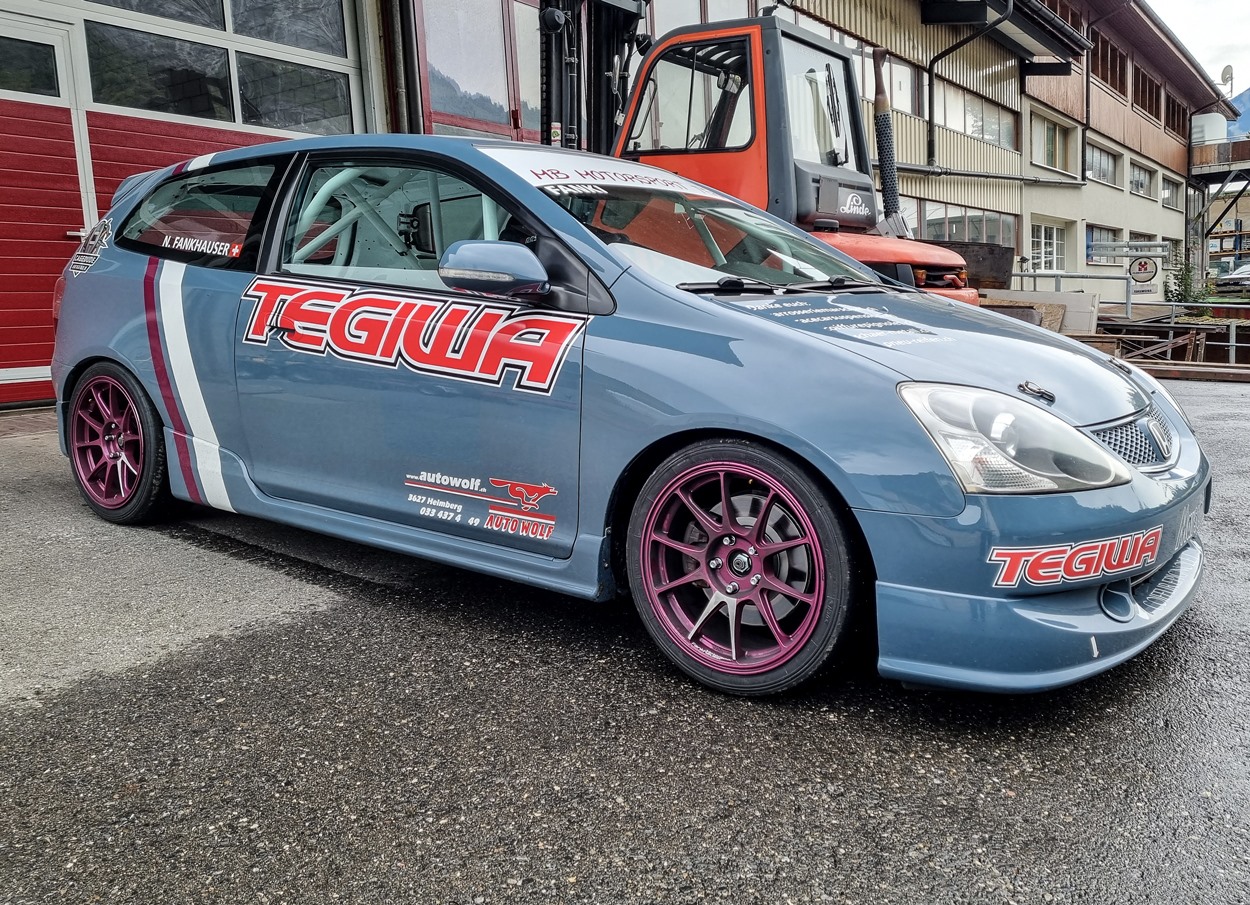 It’s not just individual cars that we sponsor either. We’re proud title sponsors of a range of 750MC championships too: 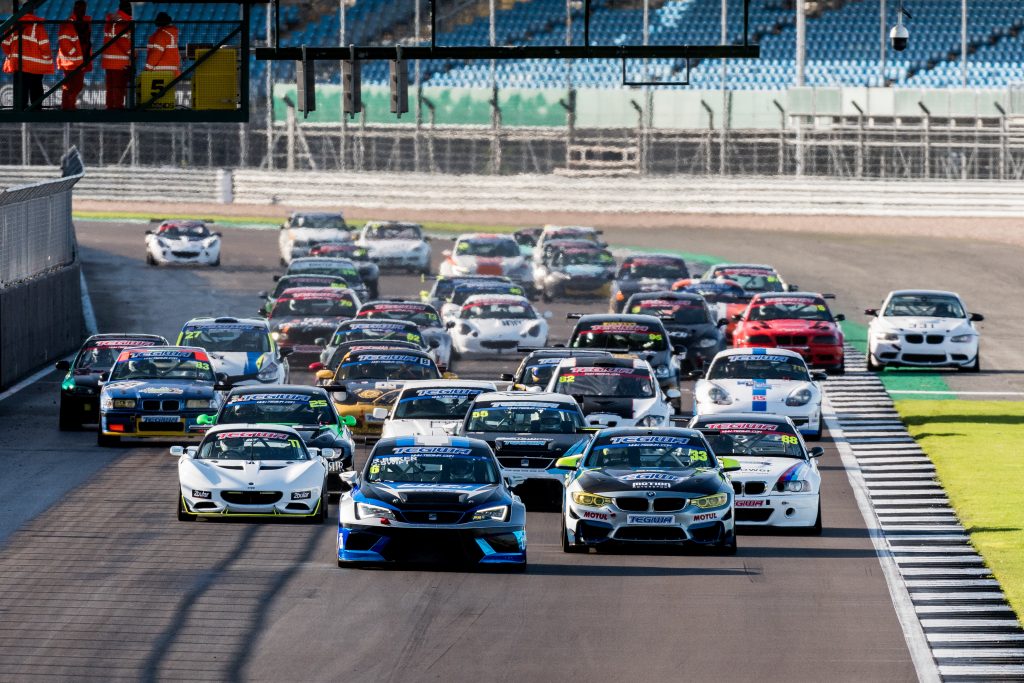 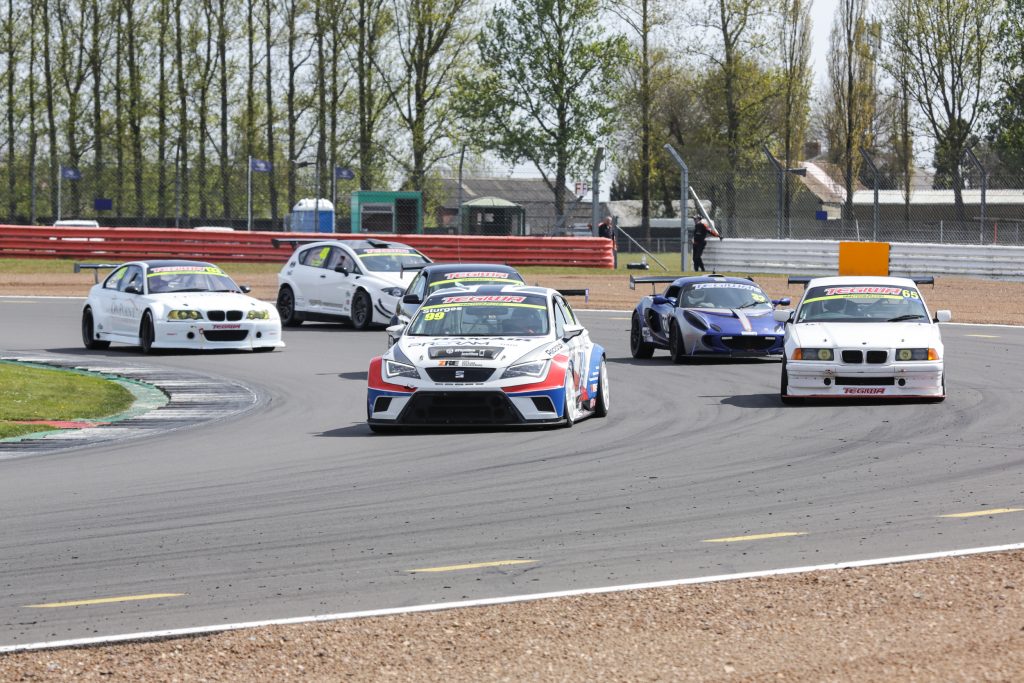 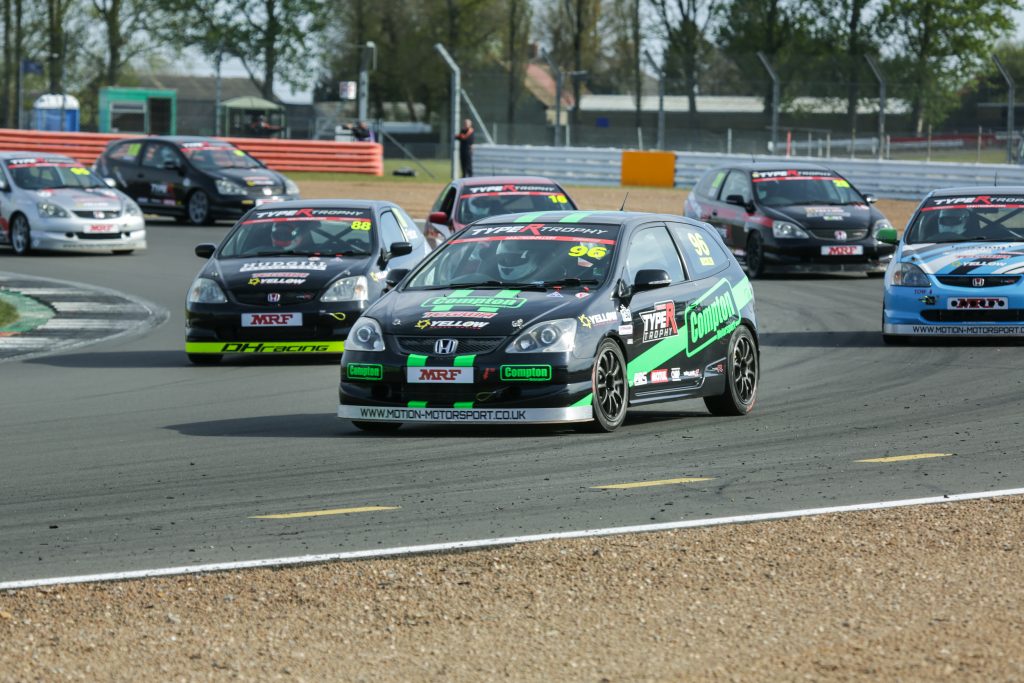 Plus, we’re an official sponsor of Time Attack UK too! You’ll catch our Tsuki K24 supercharged Honda NSX competing in Pro 2WD during 2021. 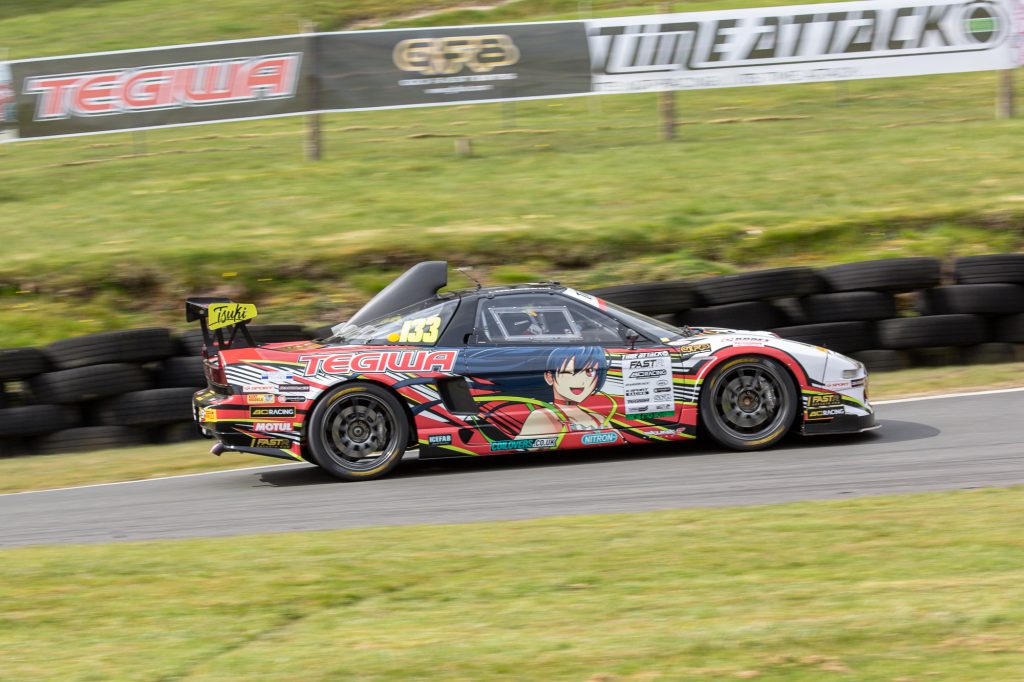