This weekend saw us head to Oulton Park for the first two rounds of the 2020 British GT season. We’d teamed up with the 2018 GT4 champions, Century Motorsport who were running our BMW M4 GT4 for us, which filled us with confidence as we took the step up from club level racing.

Unfortunately, due to the outbreak of Covid-19, the M4 GT4 didn’t arrive on UK soil until late February, nearly 3 months after it was supposed to. Therefore, it meant that we missed out on winter testing and the drivers only had quick 20 minute shakedown during the first round of Time Attack. So, we knew that we were going to be heading into the weekend on the back foot. Another challenge in store was that the GT4 field was filled with pro drivers, so it was going to be a hard fought battle.

Friday was test day and a chance for Luke and Dave to get into the car for the first time the Century Motorsport setup on the car. In addition to their lack of seat time, Luke hadn’t had any experience racing on slicks either.

On arrival to the garage, we were presented with a time table of events. Everything was structured and everyone knew the roles they had to play. Luke was straight in for a seat fitting so that both drivers are as comfortable as can be in the car. It goes without saying how important the pit stops are during GT racing, so we ran through this procedure so we didn’t lose time in the pit. If for example, we’d messed up a pit stop then it’d put more pressure on the drivers to make up the time on track.

The practice sessions went well, with the M4 GT4 completing just shy of 50 laps. Luke and Dave both commented on how much they were progressing with every lap that went by and this was reflected in their lap times throughout the weekend, with the sector times tumbling in each session as well as performing some great pit stop driver changes. The teams Data Engineer helped the guys to continually improve. 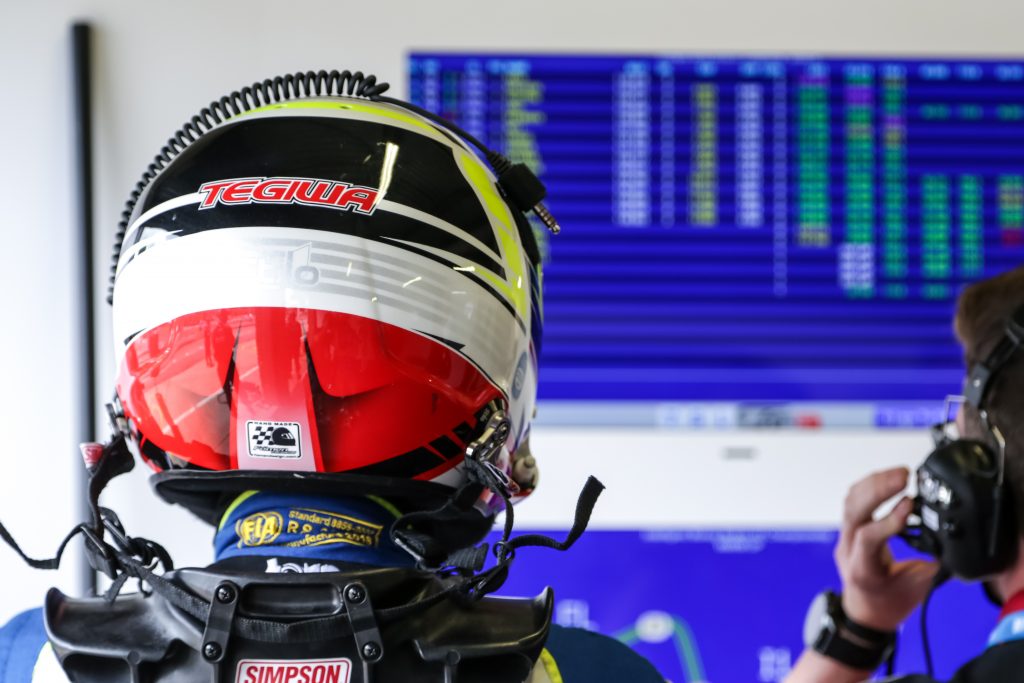 Saturday saw two official practice sessions take place. Having had the night to reflect on Fridays testing, Luke and Dave both felt far better and got straight up to pace. Luke managed to get within 800ths of a second off the time of one of the pro’s in the other Century Motorsport M4, obviously much to Luke’s delight.

Two qualifying sessions followed, one for each of the races that followed on the Sunday. It’s worth noting that both Luke and Dave are both classed as amateur drivers, which made them the only bronze pairing on the grid. The rest of the field had at least one pro driver in the team which makes them a silver pairing. The best time of the day for Team Tegiwa was a respectable 1:45:374 in qualifying 2.

It was quite apparent as to how fast the other teams were, which meant that we’d start from the back of the grid for both races. Sadly, neither of the boys knew how hard they could push on brand new slicks until it was too late. Every lap that they went out, they went faster and faster but with qualifying only being 4 laps, it was too little too late. Luke set the fastest time, finishing 0.4 seconds off the other M4. 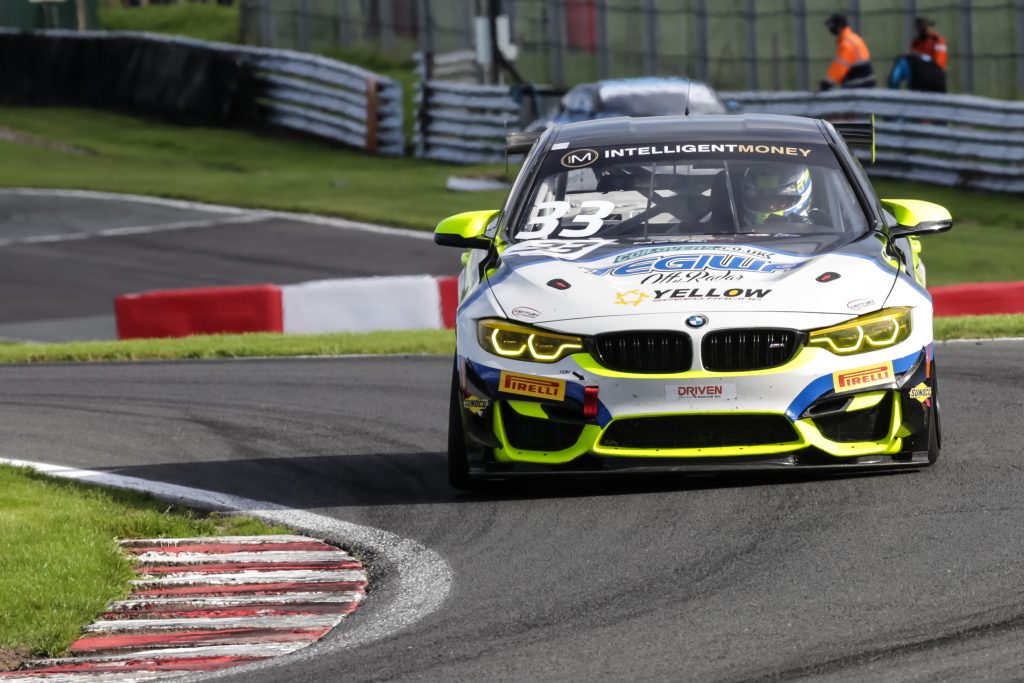 If you’re familiar with British GT, then you’ll know that each race is made up of two separate races, GT3 and GT4. The GT3 grid consists of a multitude of super cars such as the Lamborghini Huracan EVO, McLaren 720s and the Ferrari 488 but to name a few. The difference in the classes being the price gap between them. For example, the GT4 field is made up of Aston Martin Vantage’s, the new A90 Toyota Supra and our BMW M4 among others.

Starting from the back we were keen to try and make up some places during race 1, but the cars ahead showed their pace and what a difference a pro driver can make. We finished 8th out of the GT4 grid but enjoyed the experience and put it all down to another learning curve and were pleased to finish the race with no damage or wanting for anything.

Race 2 looked to be promising as we weren’t too far off the pace of the McLaren 570s of HHC Motorsport. Unfortunately a long stint under the safety car didn’t allow the action to unfold and we were being extremely careful to nurse the M4 as it appeared to have developed a problem with it’s differential. We eventually finished in P15 overall, and 6th in GT4, ahead of the Academy Motorsport Ford Mustang. All in all, it was an incredible weekend for both the drivers, the teams and everybody involved, with an underlying gladness that we were allowed to race again. 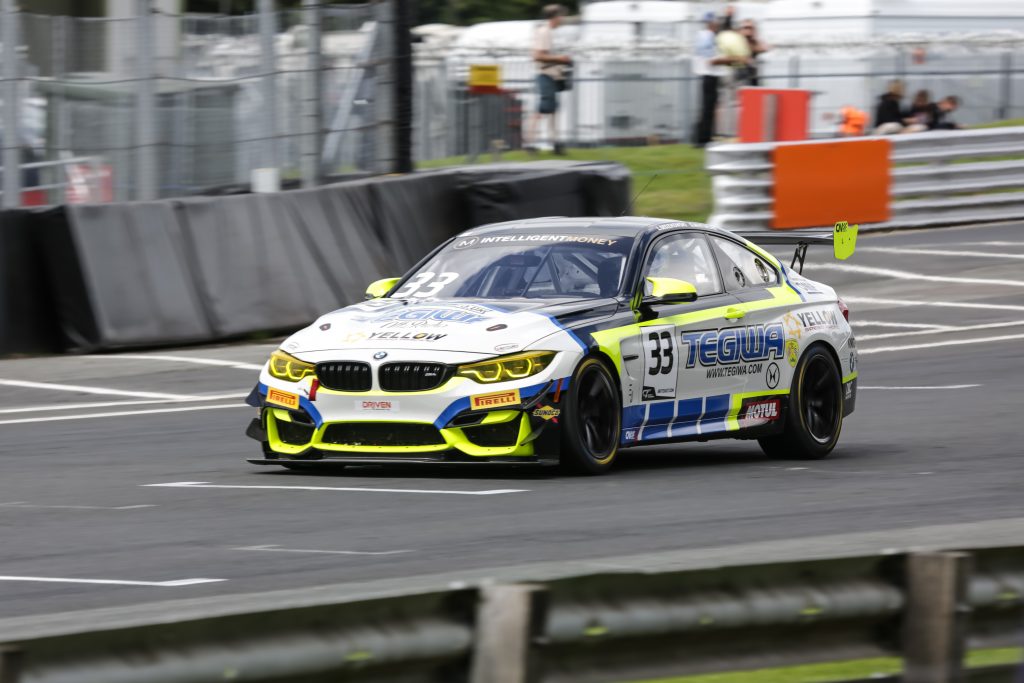 As previously mentioned, Luke and Dave were the only bronze lineup on the grid, which meant that they didn’t go home empty handed. Check out these awesome trophies that they were presented with.

Finally, a huge thanks to the guys and girls of Century Motorsport who’s support was invaluable to us. We’re looking forward to teaming up again and fingers crossed, progressing up the grid together. You can watch all of the highlights on our YouTube channel here:

Our next outing in the British GT will be at Donington Park on the 19th-20th September. We’re aiming to get a couple of test sessions booked prior to competing so we’re 100% comfortable with the car. Donington is also one of the pair’s favourite circuits, so fingers crossed we can bring you some good news! 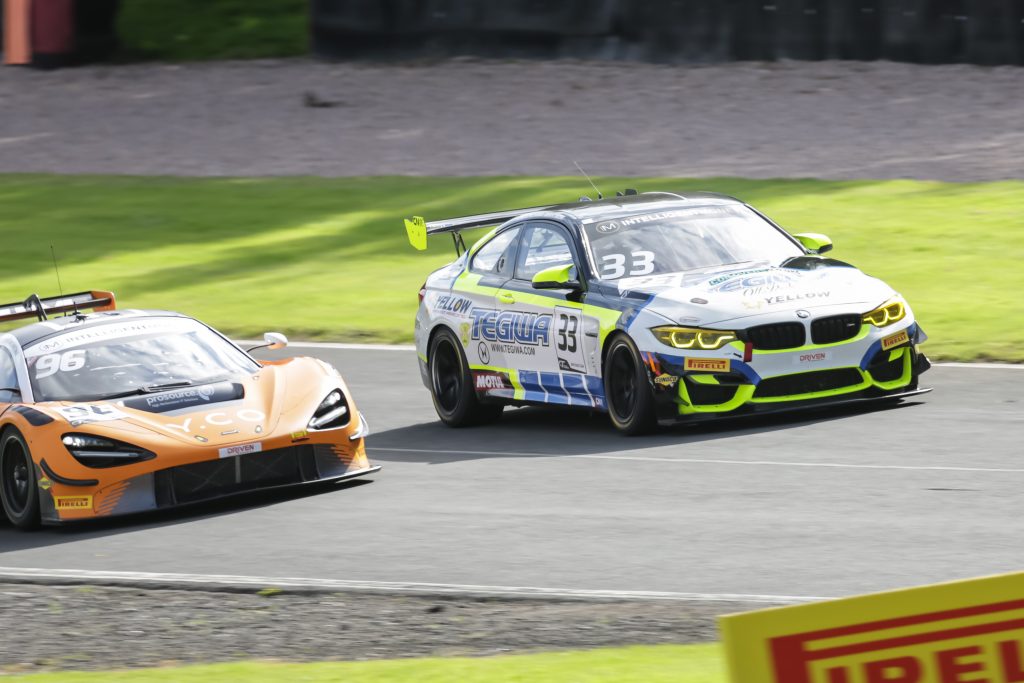 The next event on the busy Tegiwa calendar is a trip to Cadwell Park in a couple of weeks as we take part in rounds 2 & 3 of Time Attack UK in our Honda NSX. We’ve already taken the first victory in round 1, so we’re hoping that Luke can carry on our run of form at the Lincolnshire based circuit too. 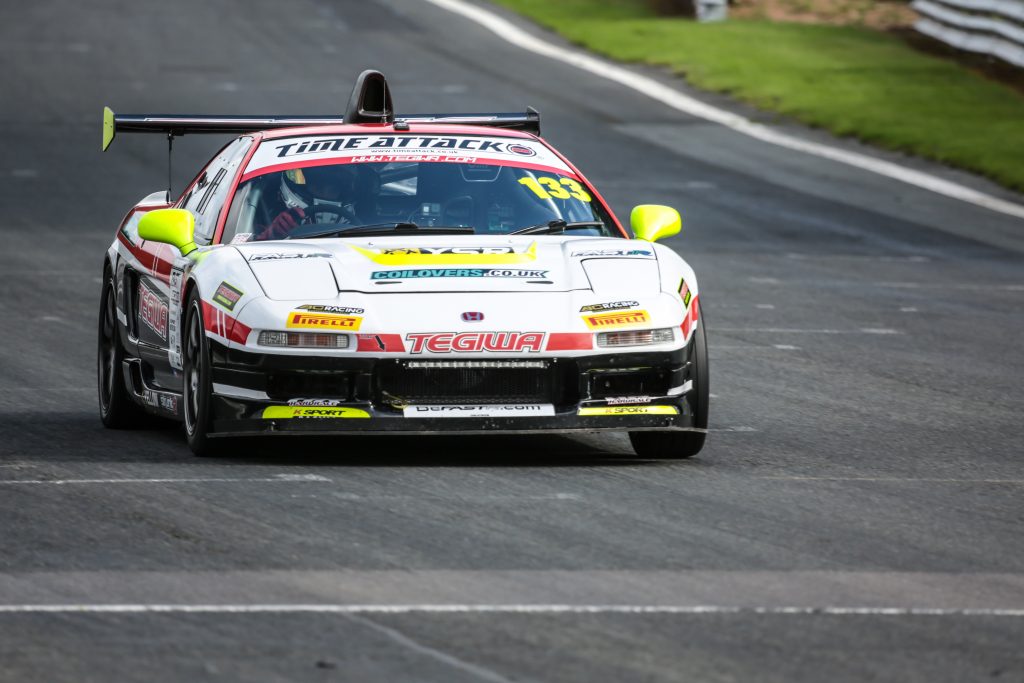