Yesterday (Sunday 16th August), Team Tegiwa ventured out to Rockingham Circuit for Japfest 2. We took our new Type R along to give it hell on track. It got a mass of attention, being the only new Civic Type R at the show, visitors flocked to the stand for a closeup of the car. On track the Civic performed really well, especially since we have made no modifications as of yet. A variety of Japanese cars were on track from the Nismo Nissan Juke to a Nissan Skyline R34 GT-R. The Type R lived up to the high expectations and it decimated all. One car worth noting was a turbo Civic EK9 which held it’s own. For those who are interested, the car averages 8.5 MPG on track.. Good effort?

Initially when tearing uo the tarmac we were pulled in as the brakes caught fire… (bedding in!) Once back out on track with the brakes and tyres warmed up, Luke ‘literally’ shredded rubber. The Continental Contisport 6 were put through their paces and performed well throughout the track session and as you can see in the photos below, replacements are now needed! 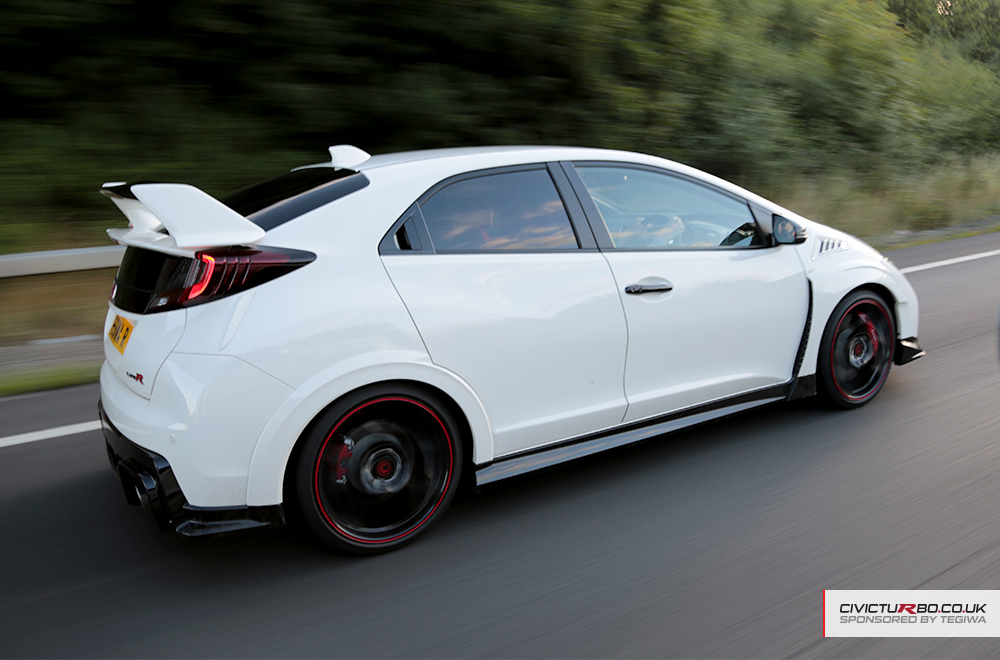 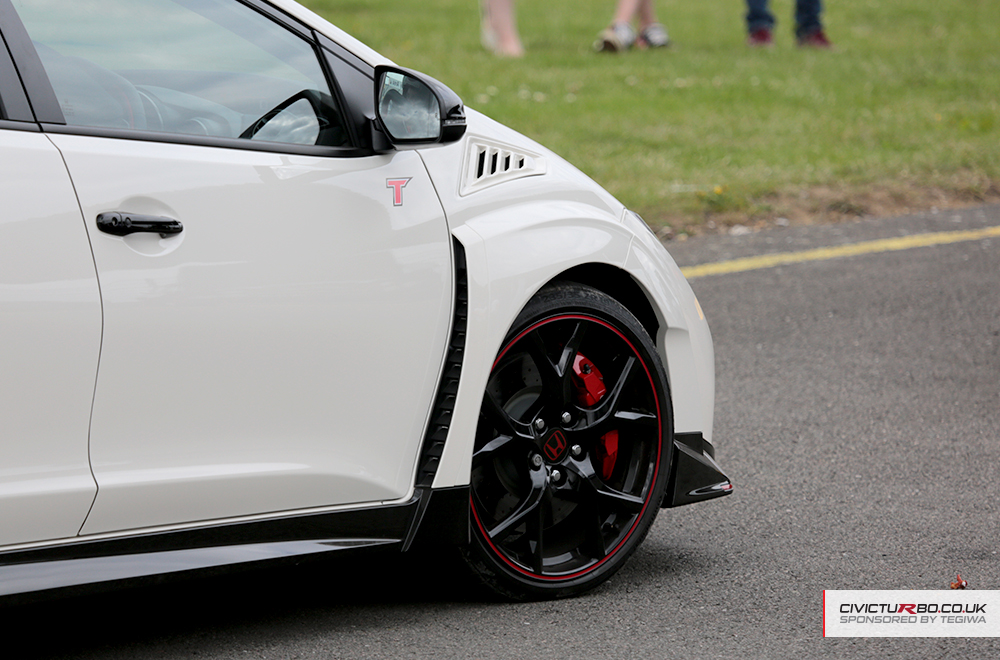 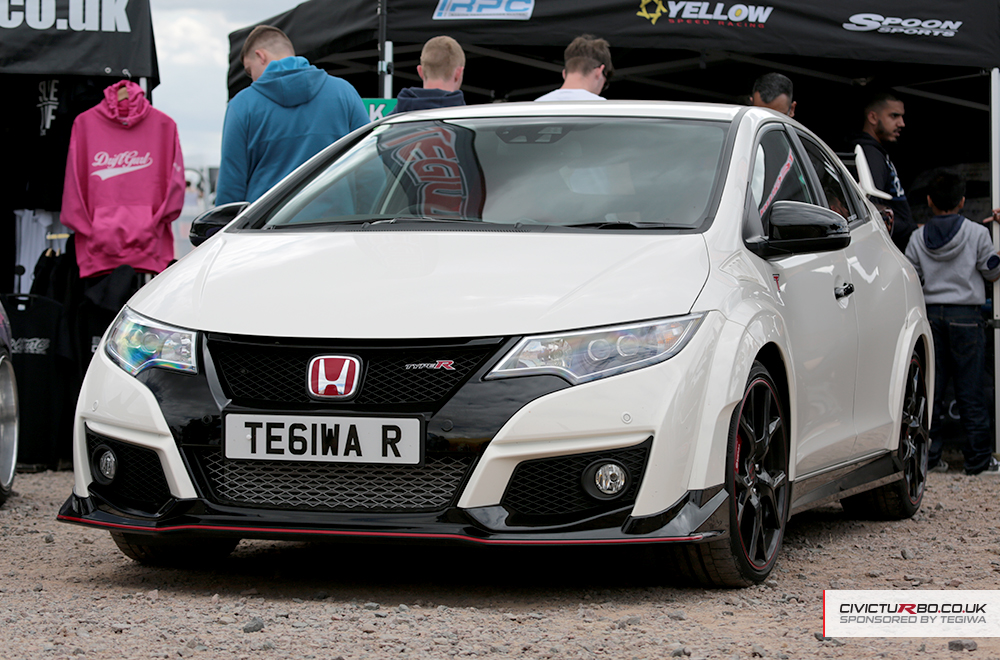 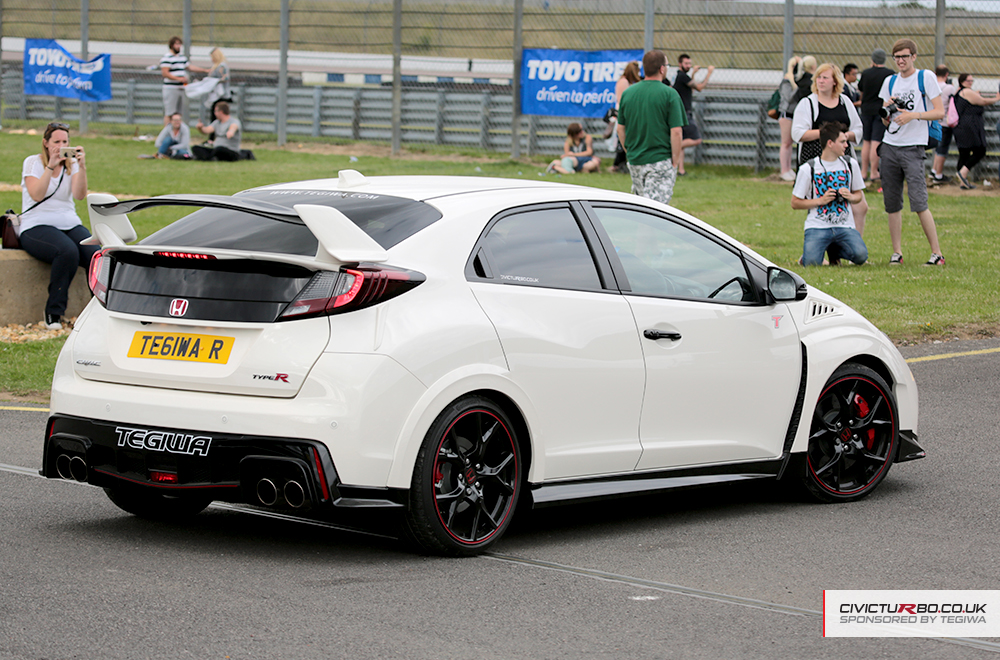 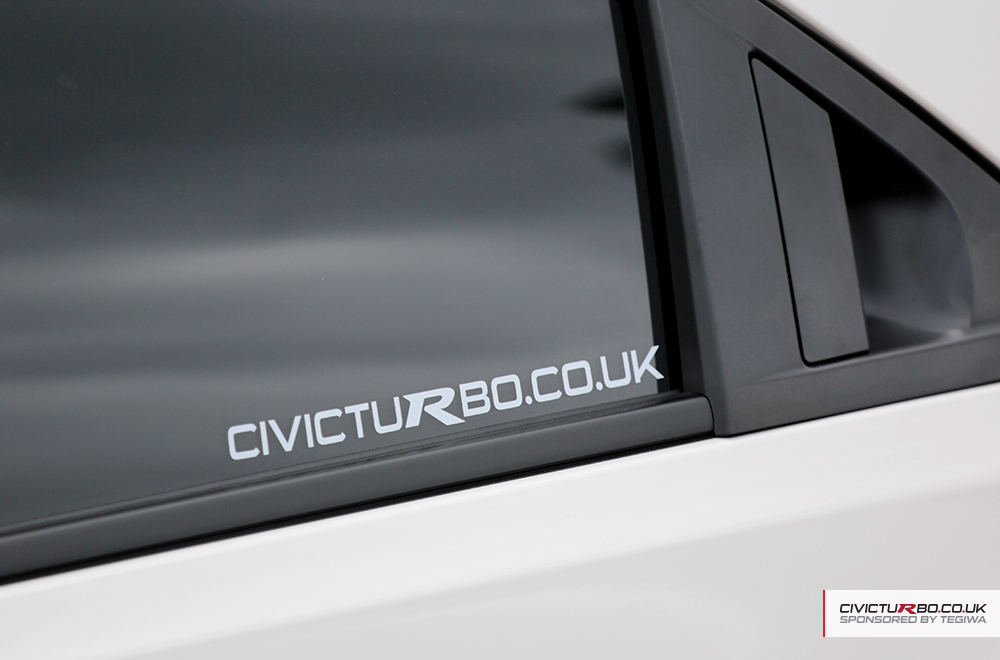 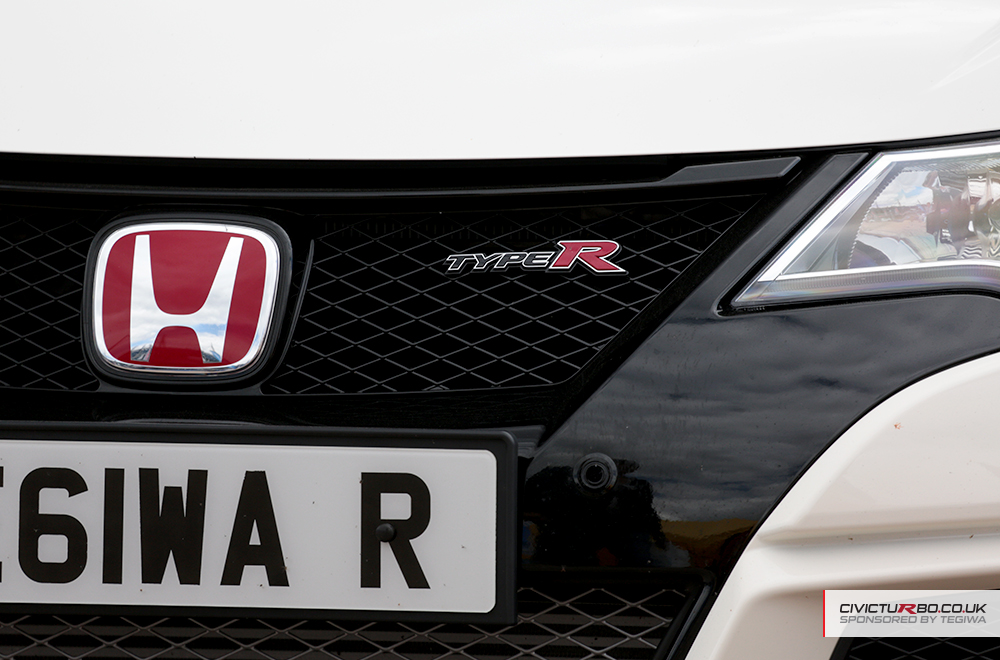 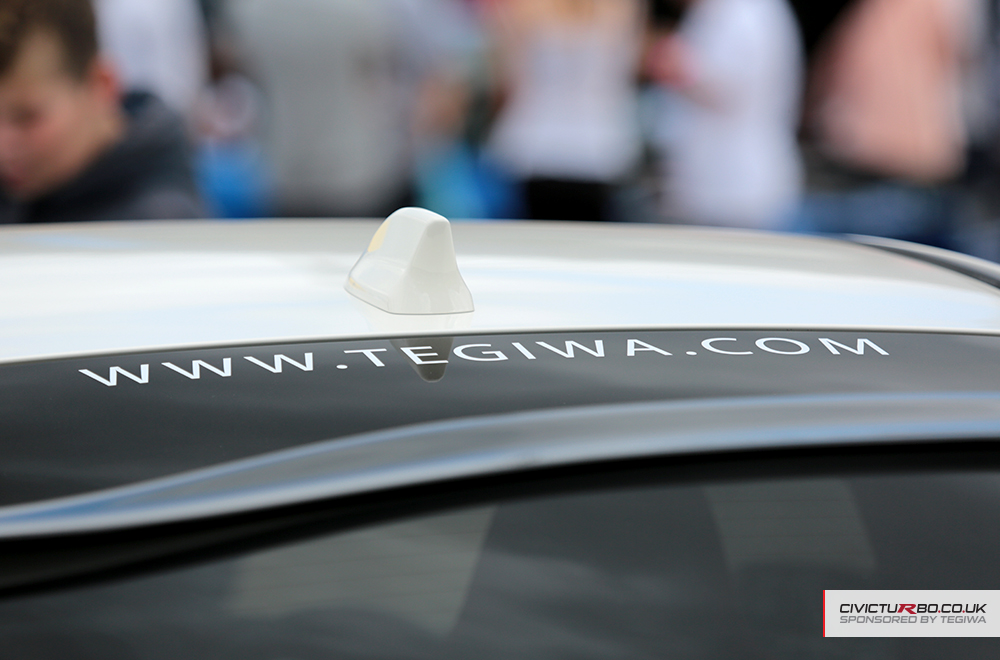 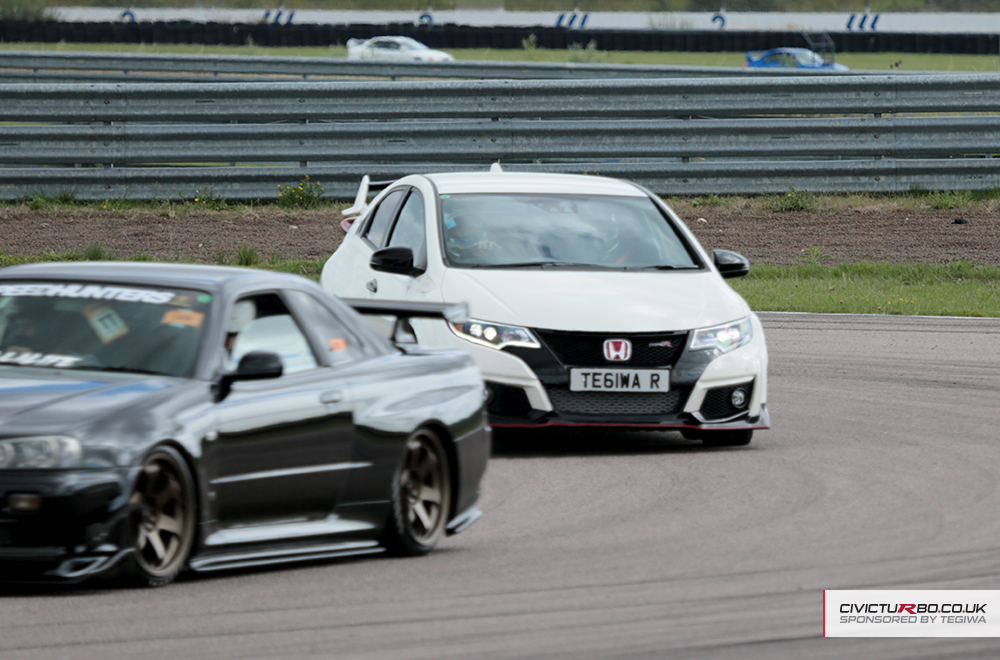 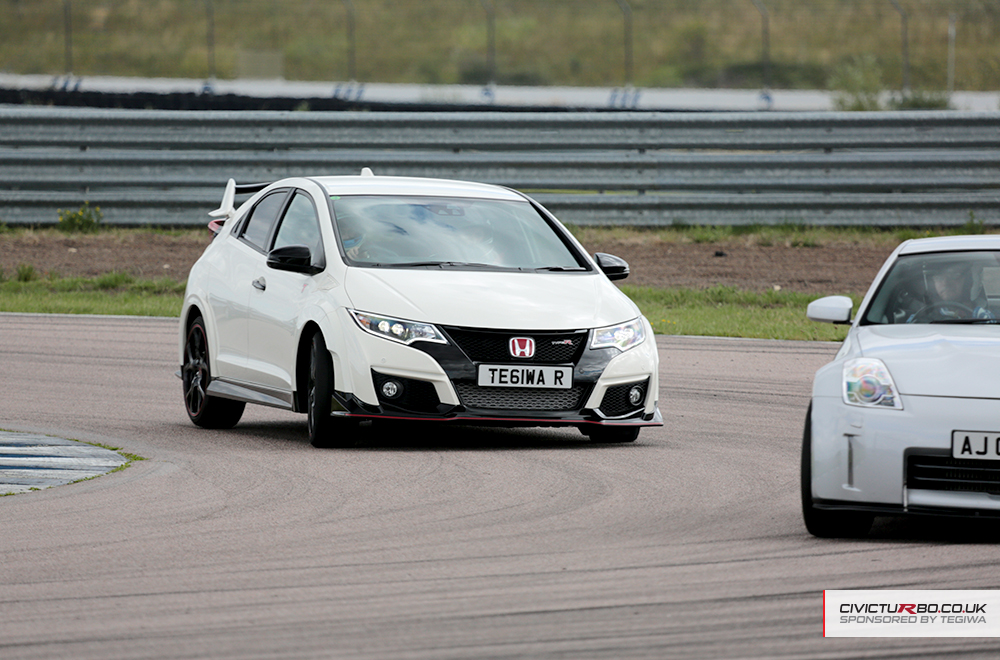 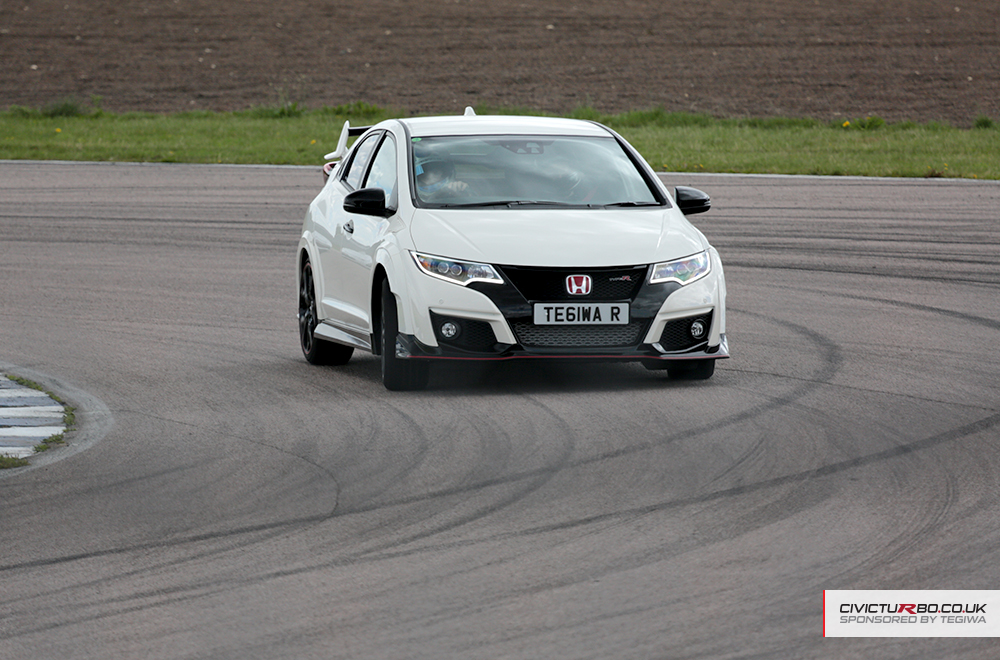 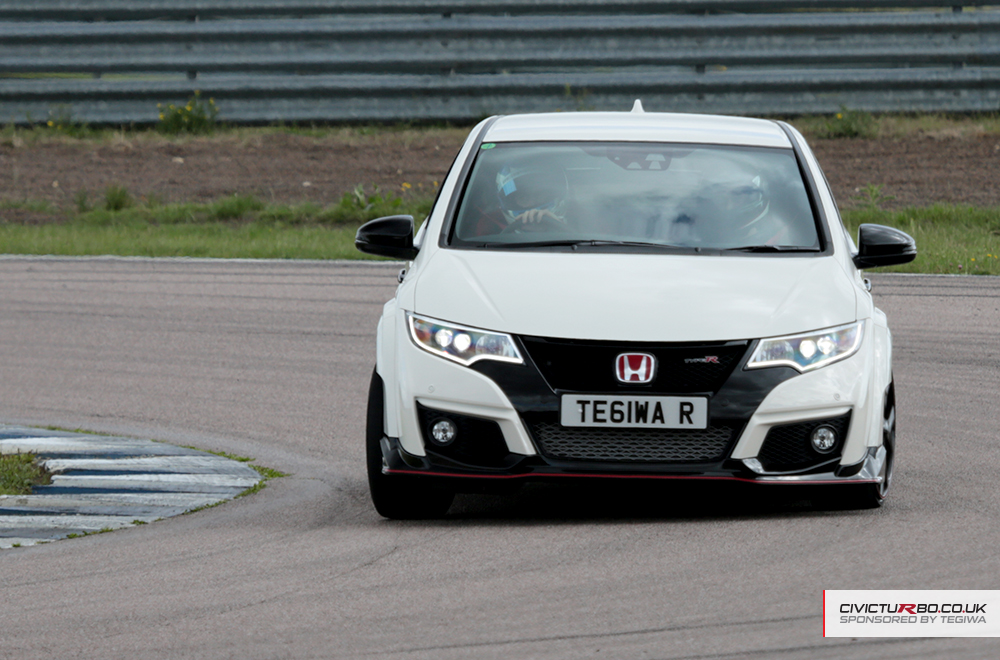 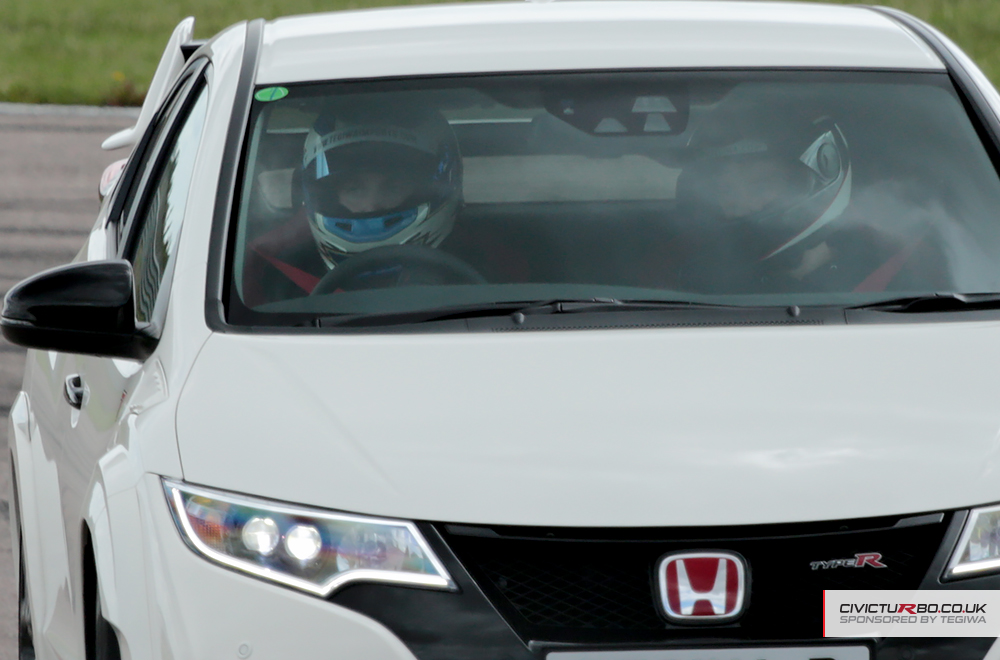 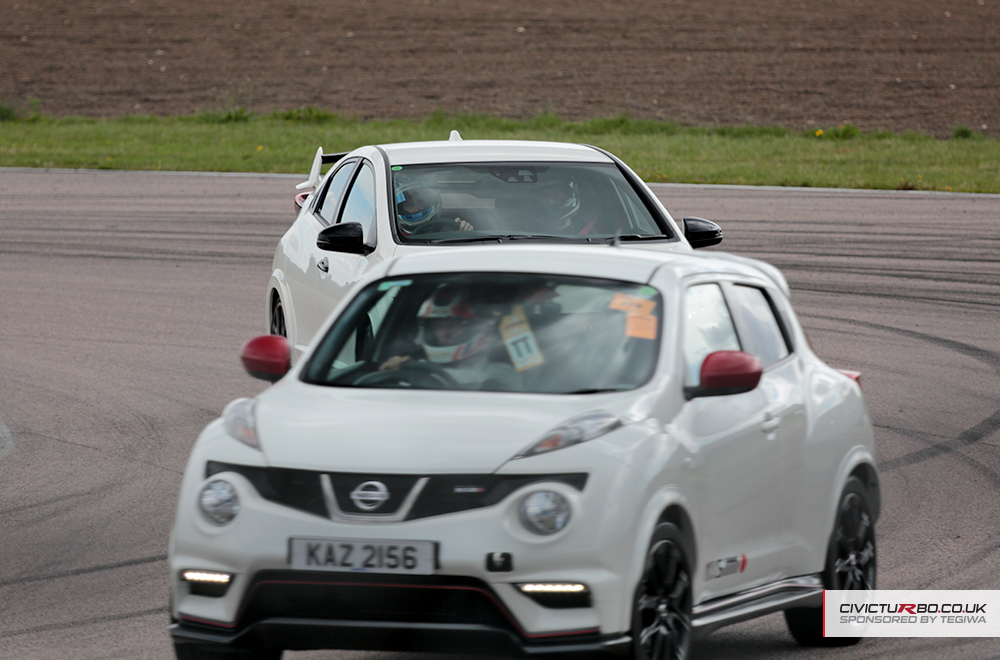 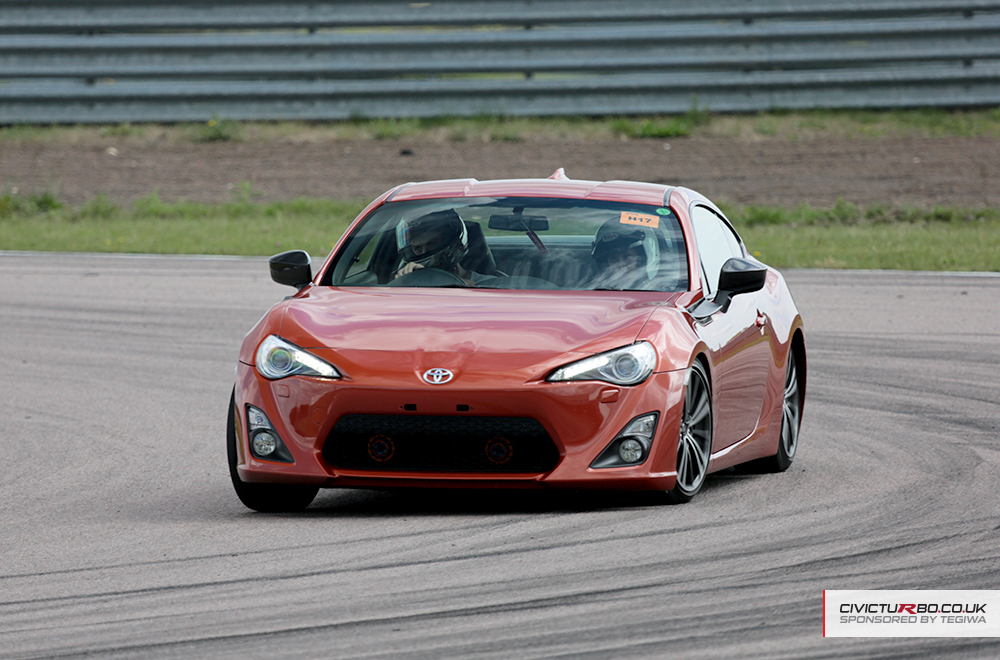 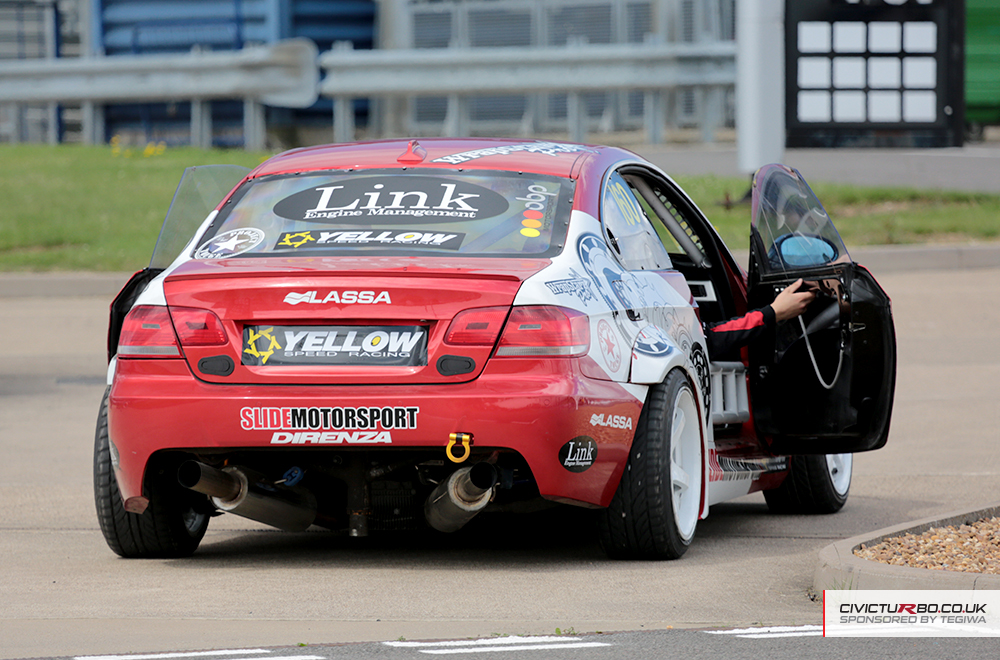 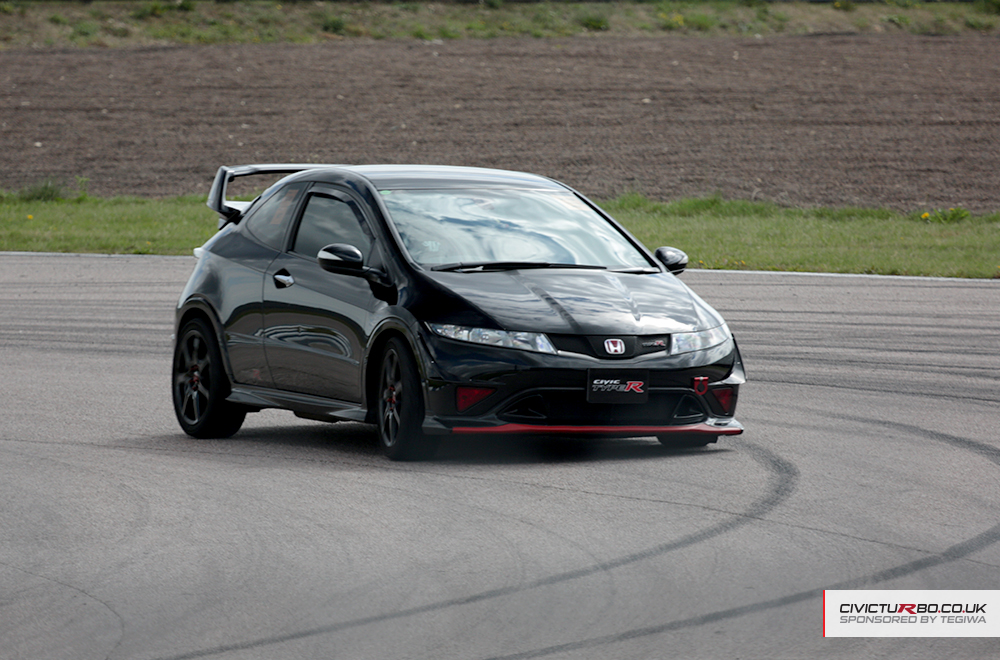 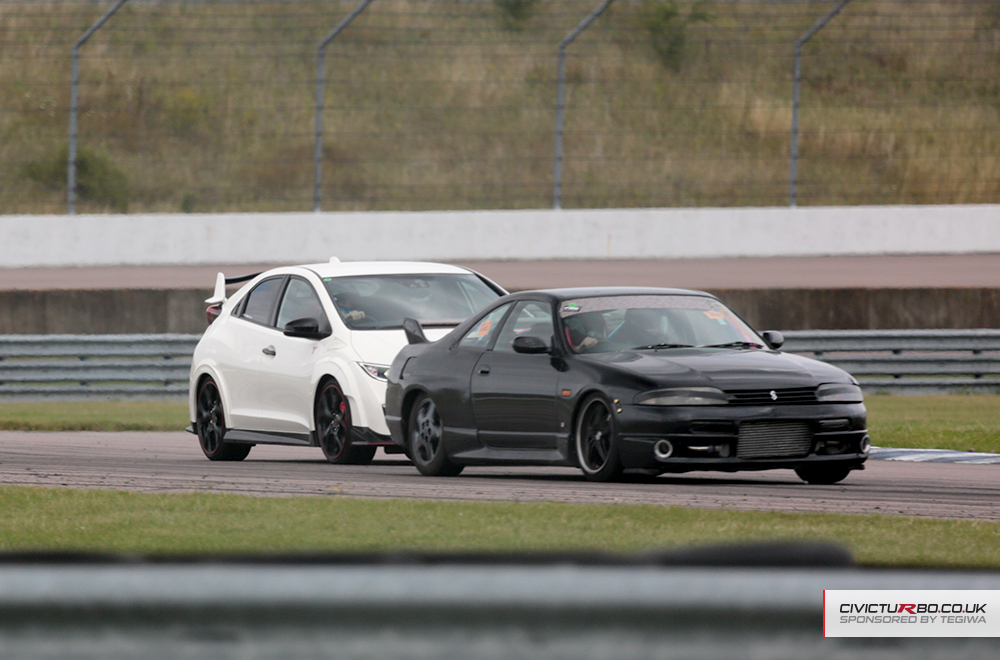 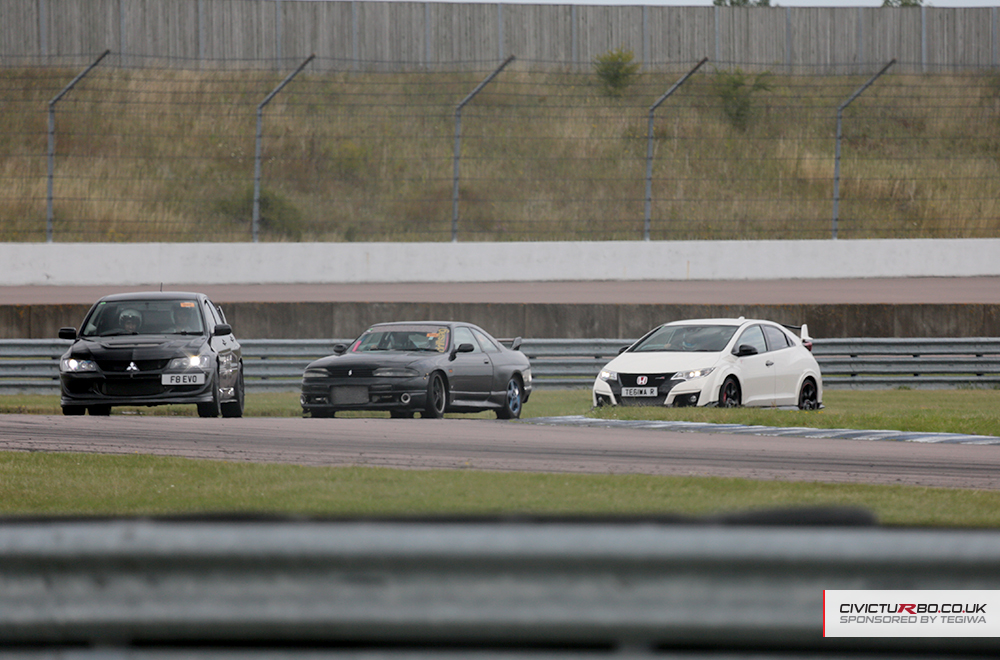 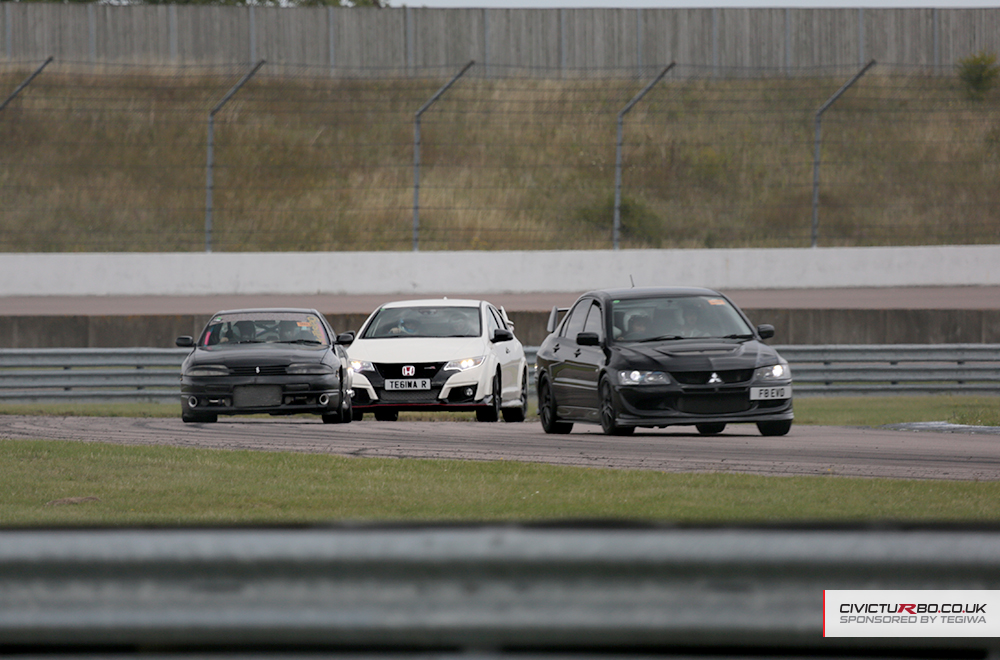 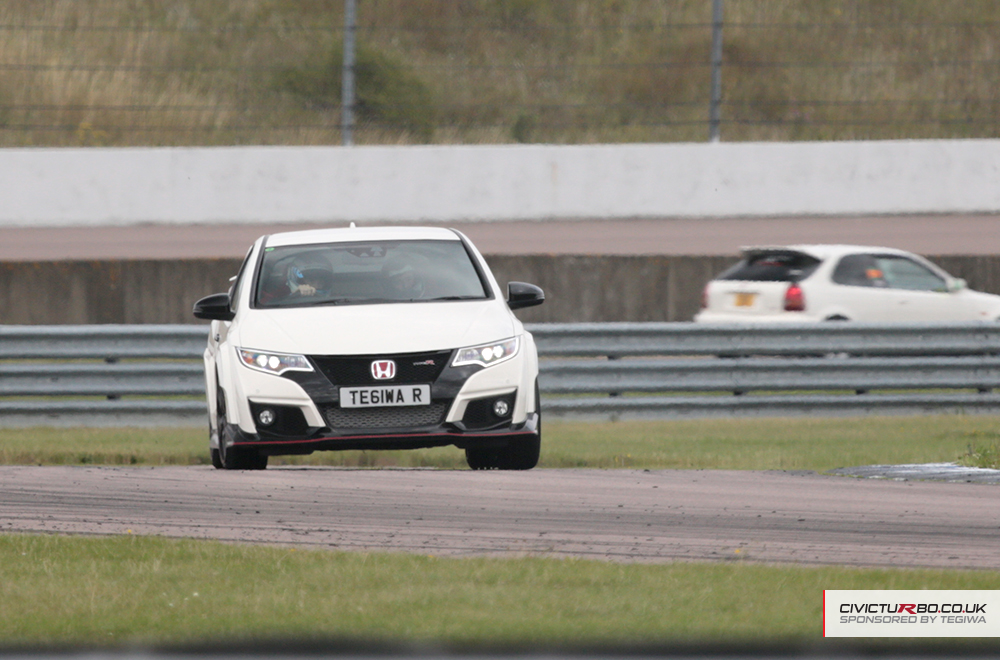 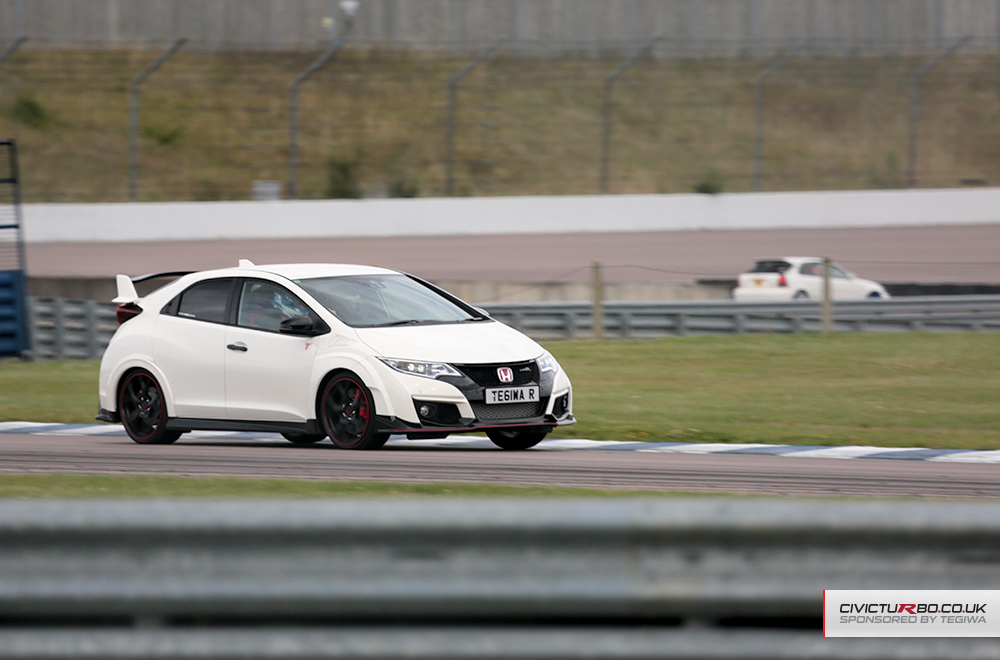 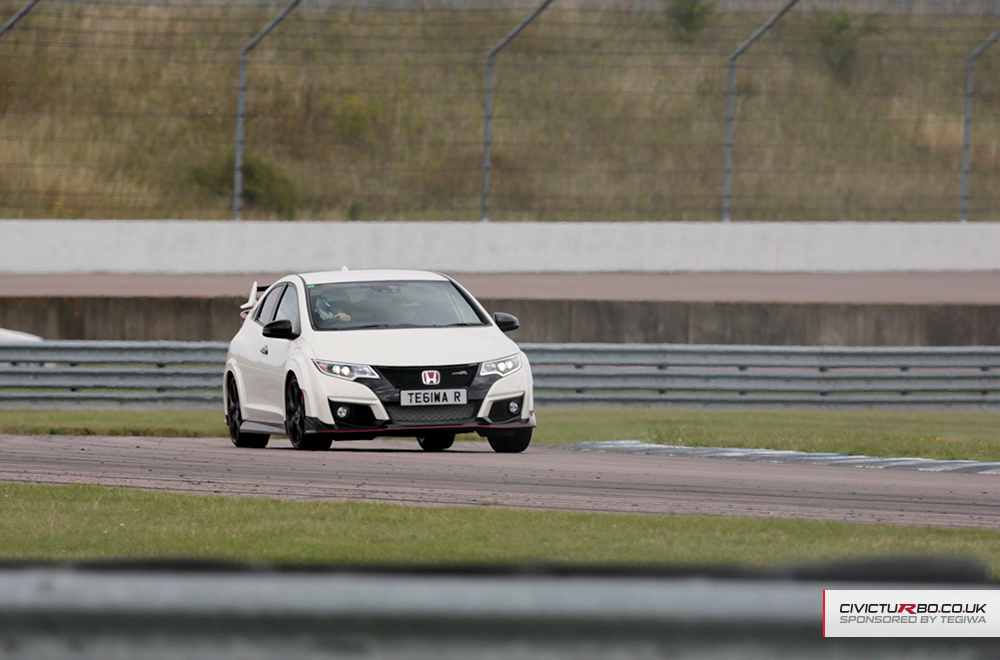 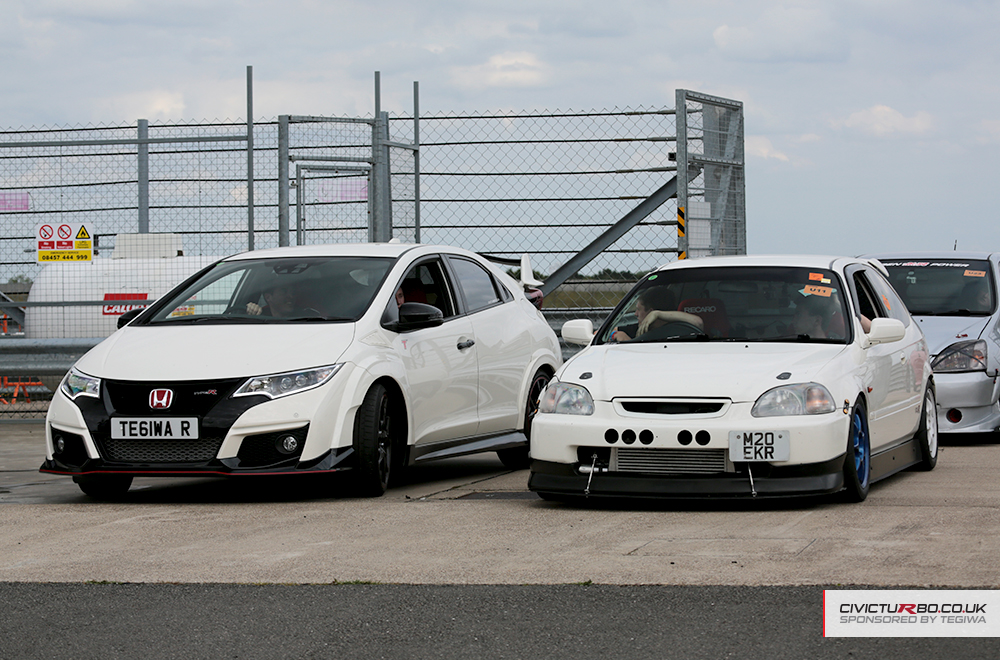 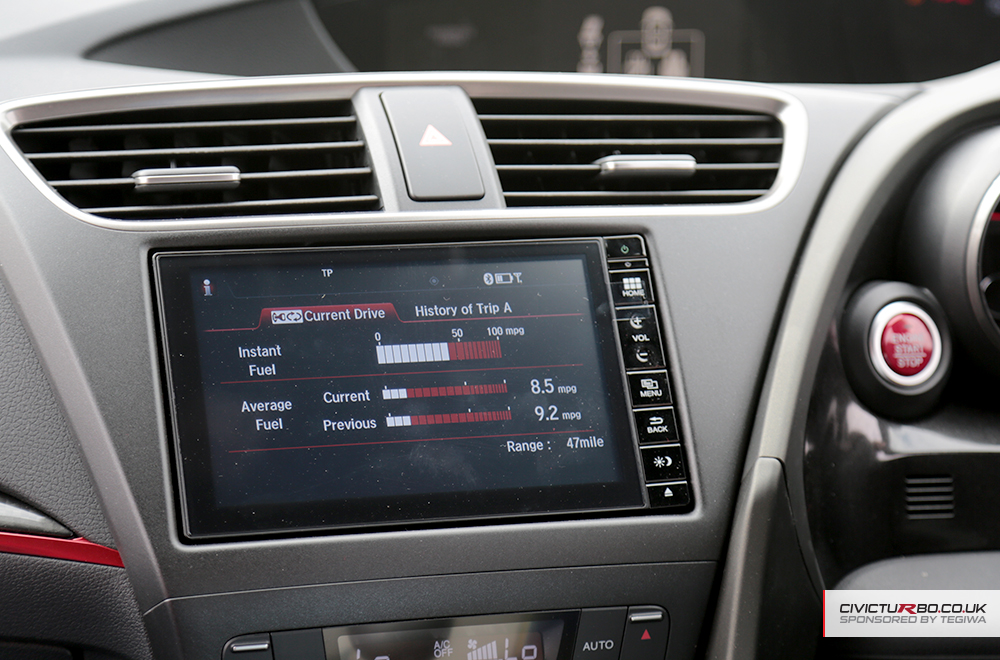 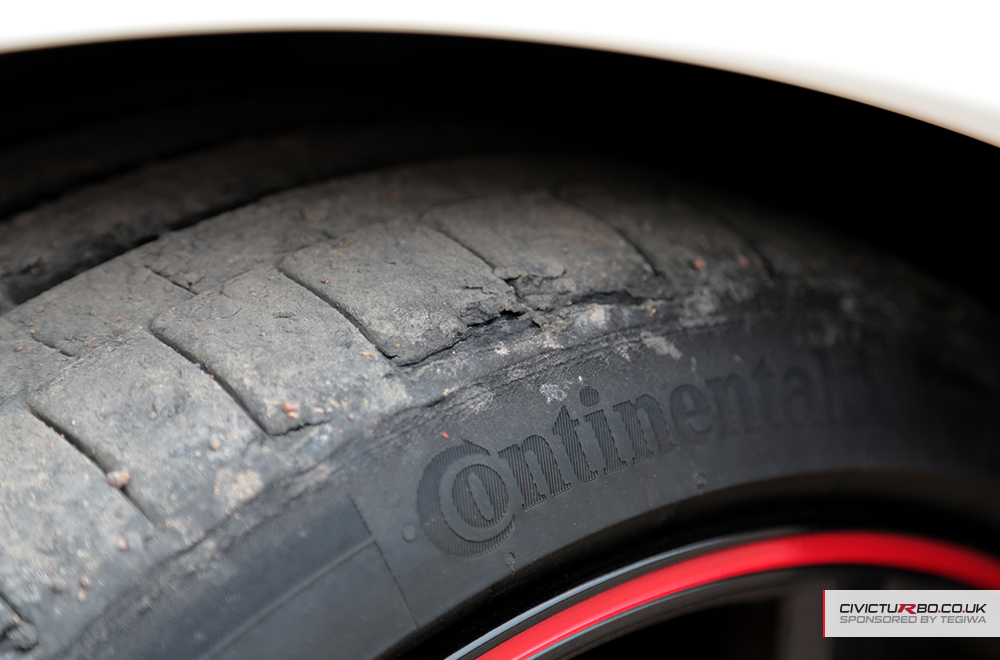 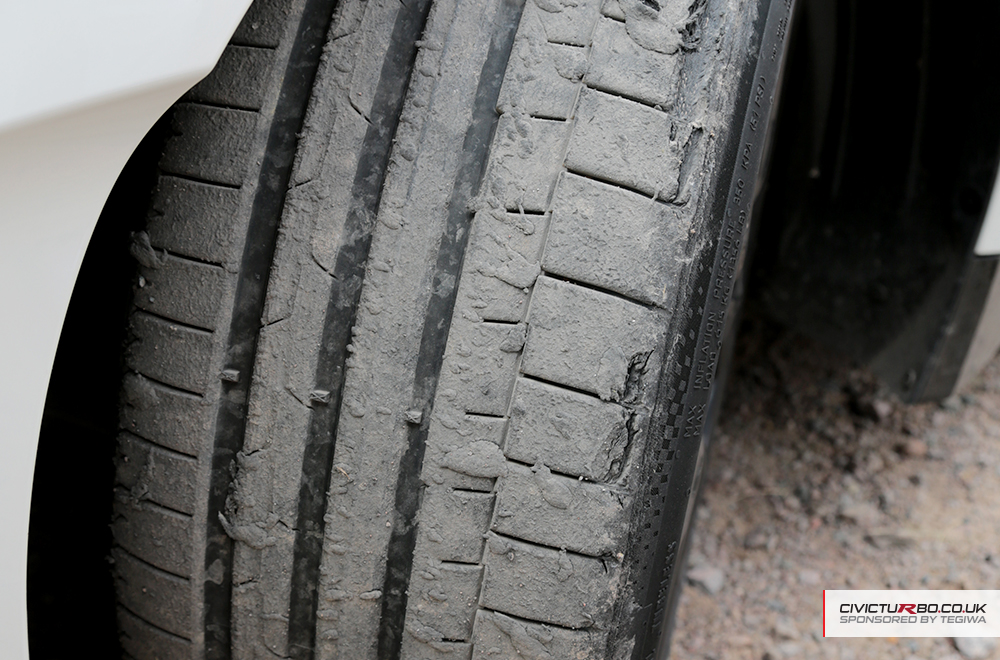 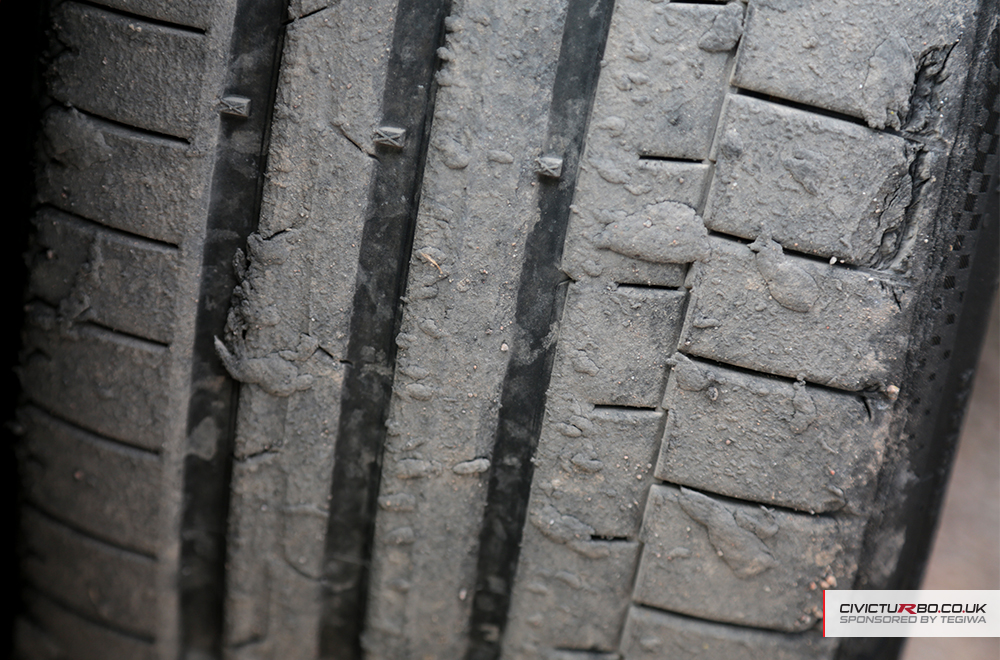 The Latest Addition To The Tegiwa Fast Fleet – BMW M240i!