You’ve probably seen our endless social media posts showing that we’ve recently purchased Dan Eaves 2005 BTCC Integra DC5 – if you’ve not seen it, then where have you been!? Not the expensive paperweight that you think it might be as we headed to Oulton Park to give the car it’s first shakedown whilst in our possession. 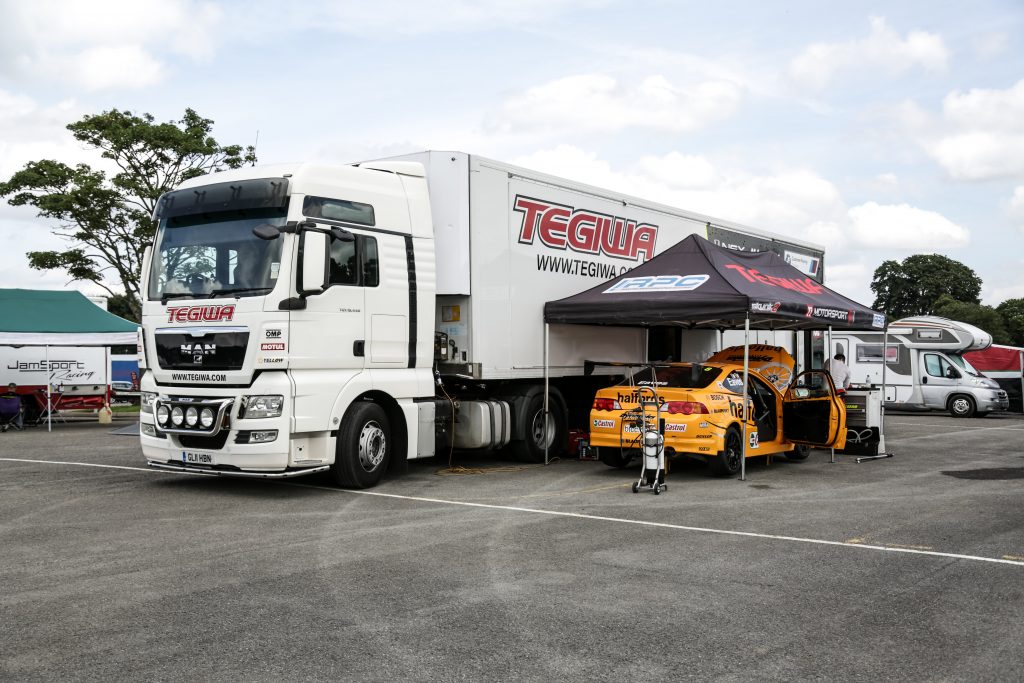 The weather looked touch and go in the morning. We did think we might see some rain making an appearance but fortunately it held off and the day was filled with blazing sunshine which meant we could put the car onto its slick tyres. Check out the size of that torque wrench!

The first challenge of the day was getting the car started. With this DC5 not being your average road going Integra, there’s a little bit more to it than simply turning a key. Firstly, we had to pre-heat the engine for around 30 minutes to get the car warm as the tolerances are so tight (naturally it was only right that we use a Honda generator). With the Neil Brown engine designed to last the length of a BTCC season, 5,000km it’s super important that we follow the correct procedures so that we don’t take anything off it’s precious lifespan. 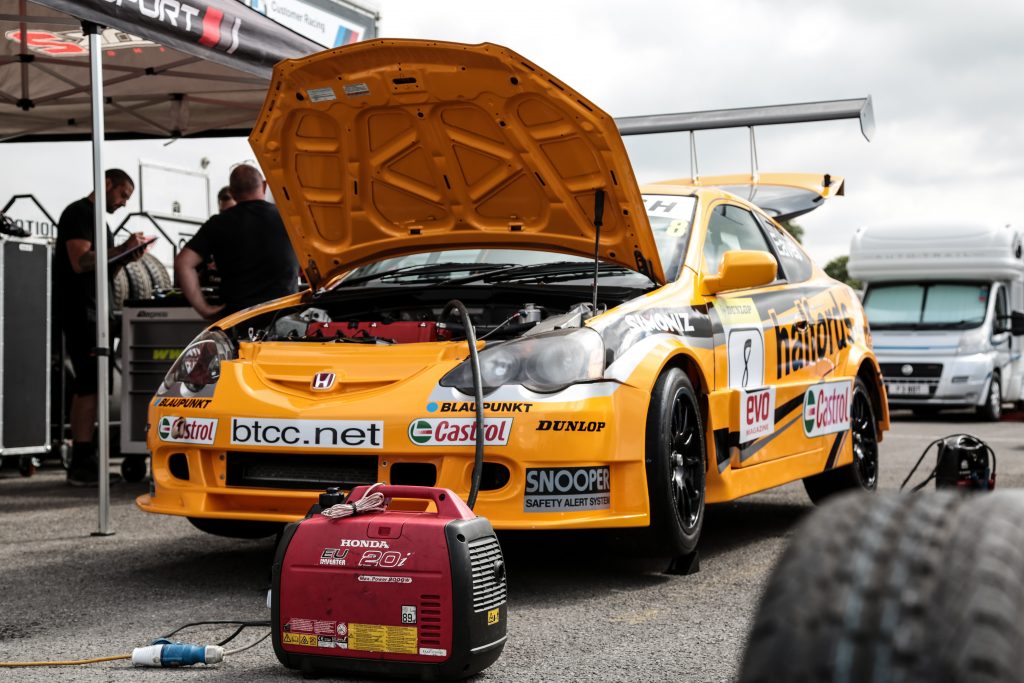 Next, it’s into the cockpit as Dave from Motion Motorsport went through the startup sequence on the steering wheel. As much as I’d love to walk you through the procedure, it all looked a little complicated, but anyhow, he did his thing and the car fired into life. Make sure you check out our YouTube video below to hear some classic BTCC goodness!

You can probably imagine that it drives nothing like it’s road-going counterpart either. I spoke to Luke about what it was like to drive and his first comment was that, “the flywheel is super light and the clutch is very sharp which provides all the ingredients to easily stall the car. The car revs up so fast on the throttle, it’s like a motorbike throttle.” No stranger to a race car, Luke quickly sussed the drive train off and out he went towards track. 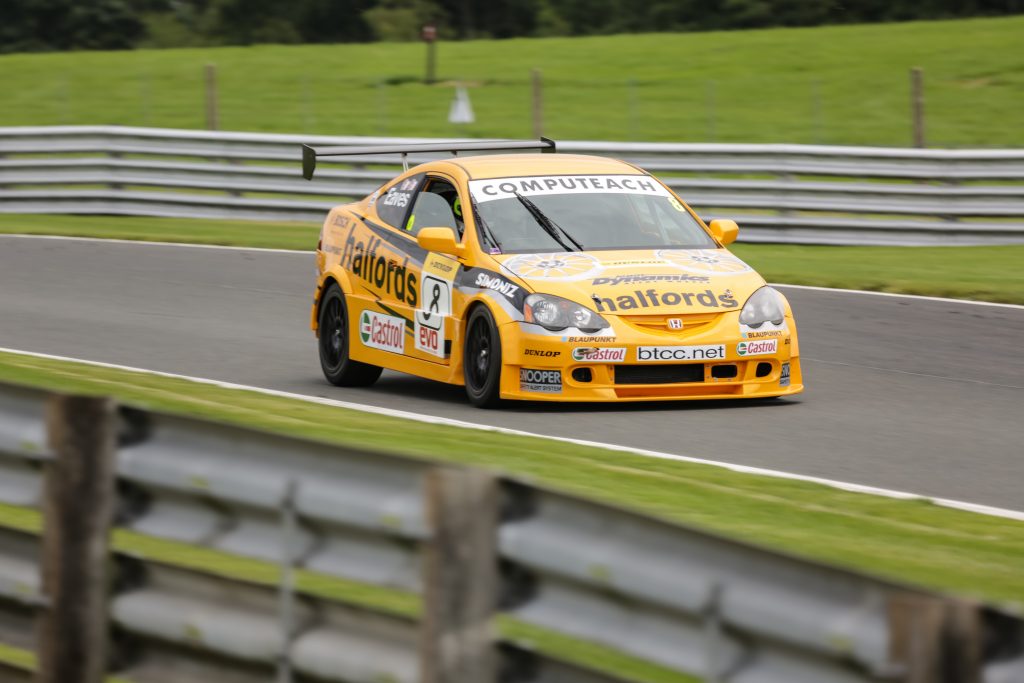 Straight away Luke noticed how strong the steering was, saying that it really pulled you round. The differential and slick tyres have so much grip that it’s intense on the arms as you’re going between the steering wheel and the sequential gear shifter. 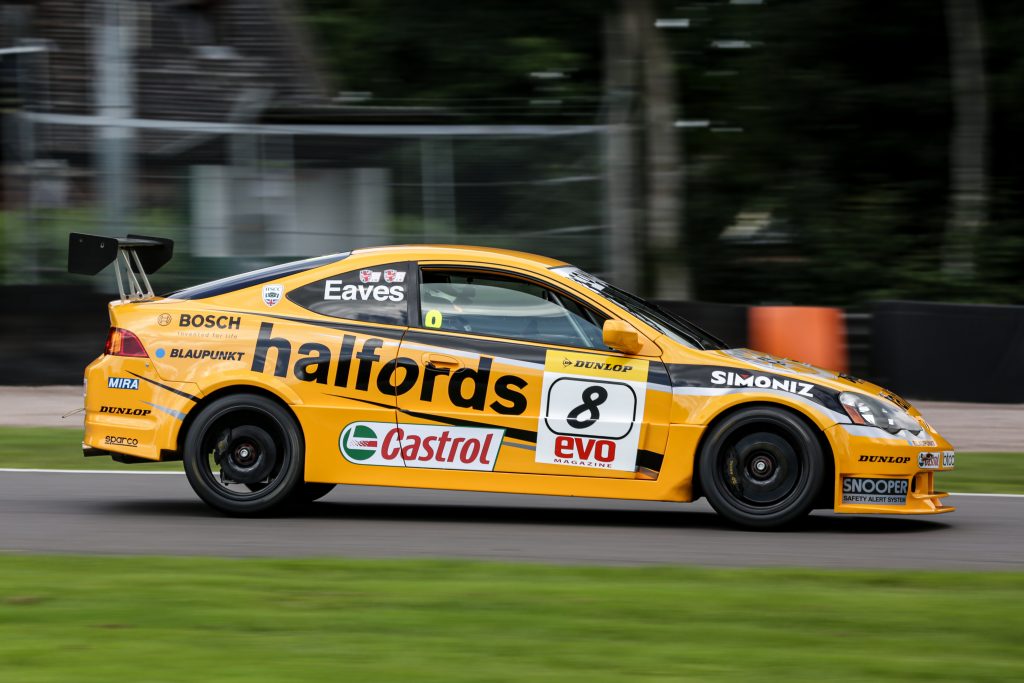 As I previously mentioned Luke’s no stranger to out and out race cars, competing in his M4 GT4 and the NSX. However, this is the first time he’s driven a car with a proper sequential gearbox in anger. If you’re not familiar with a sequential box, you pull the shifter back to up a gear and push it forward to go down the gear – you only use the clutch pedal to put the car into first gear. “The X-Trac box is incredible as you shift up and down the gears it feels and sounds like a British Touring Car should.” Luke said. 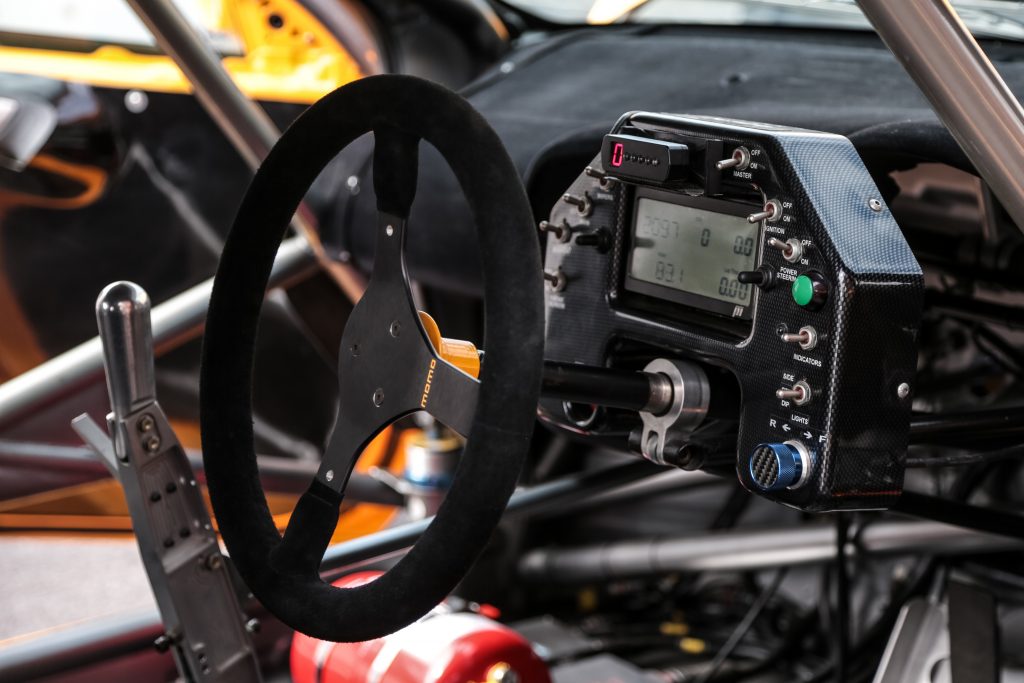 Stopping power in all four corners of the car are equipped with a set of BTCC spec AP Racing brakes. Inside the cockpit of the Integra sits a trick pedal box which Luke says feel very positive and once the tyres get up to temperature the car stops incredibly well.

Luke’s final comment on the DC5 was that, “It has so much more potential that I can extract from the car and it extrudes confidence from the driver as it feels very safe to drive. I was astonished by the grip levels that the car has to offer and how easy it was to get up to a decent pace. Everything about the car feels so positive and it does exactly what you tell it to.” 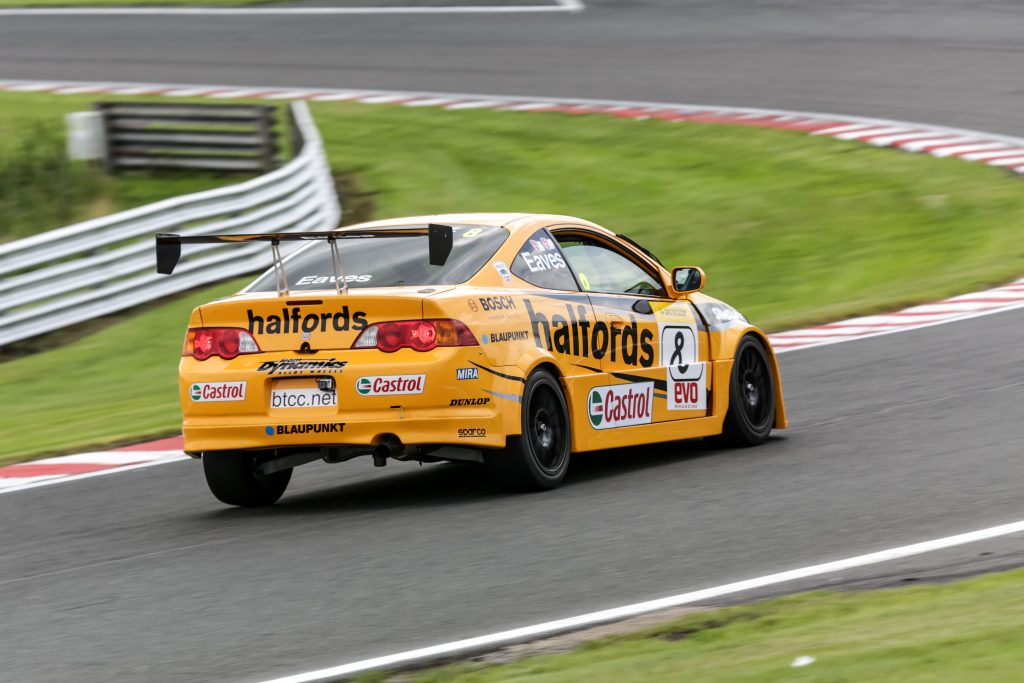 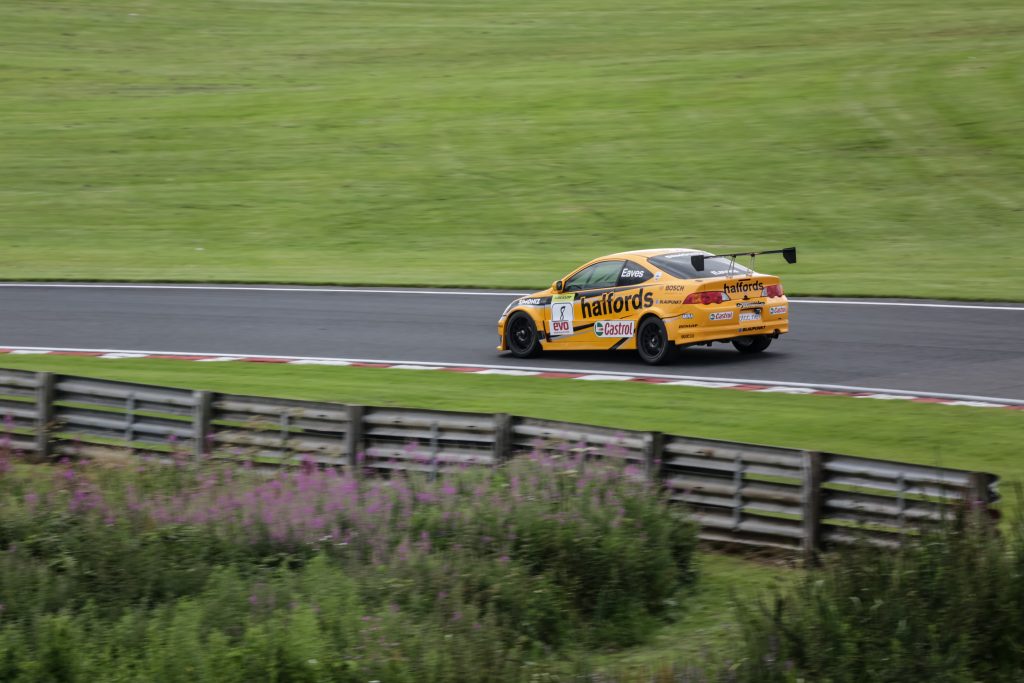 The day wasn’t without its hiccups though, as to be expected with a 15 year old race car that was once competing at the pinnacle of motorsport within the UK. A CV boot needed replacing in the middle of the day, which was a relatively straight forward fix. However, day came to a finish sooner than planned as there was an issue with the gear box. We’ll get to work diagnosing and rectifying the problem and then we hope to be back out on the track very soon!

Make sure you stay tuned to our YouTube channel too as we’ve got plenty of DC5 content coming your way very soon!

A Closer Look At Our Latest Arrival – 2005 BTCC Integra DC5