You may remember previously that we spoke about our NSX undergoing the chop on its wiring in the name of weight reduction as well as removing some other not so necessary bits. So, we enlisted the help of our good friend Paul from Racing Circuits to come down to Tegiwa HQ and work his magic. 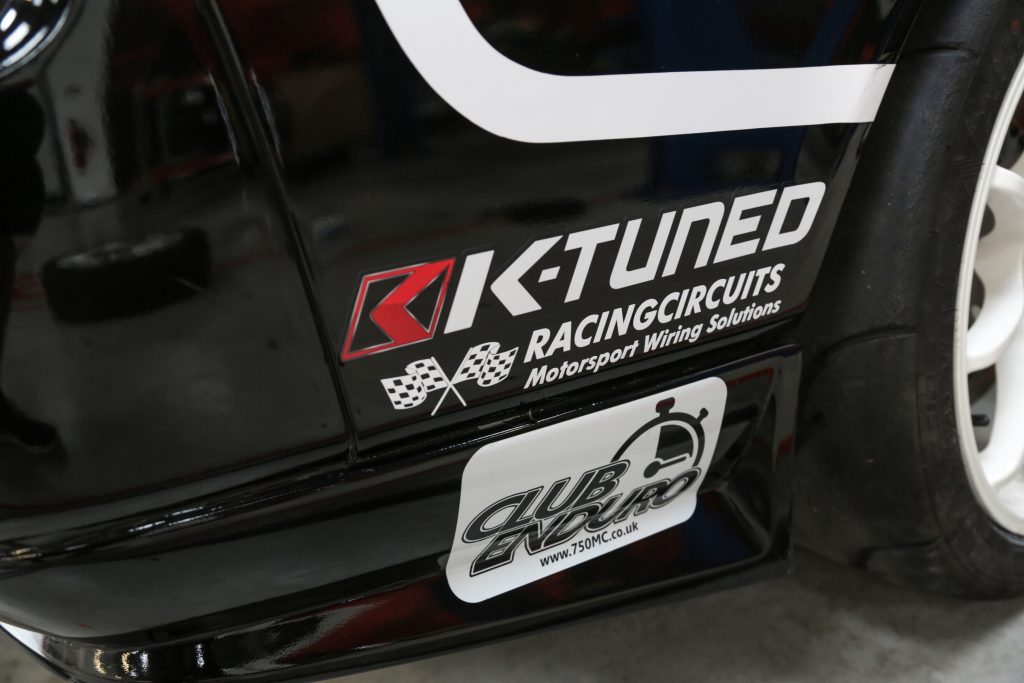 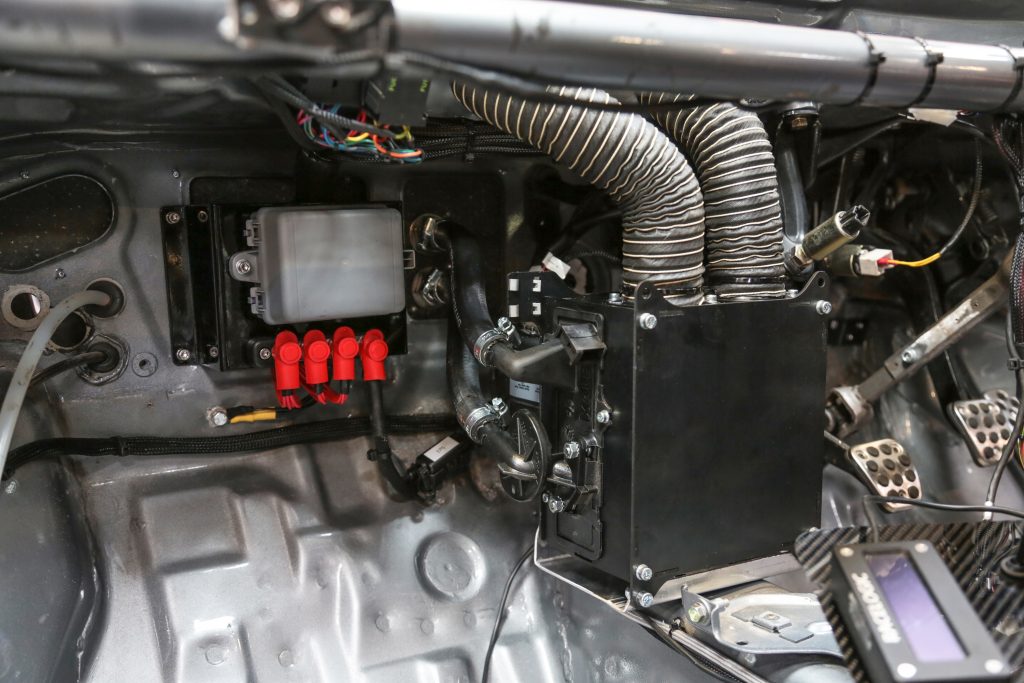 With over 20 years experience in wiring solutions, ranging from high end performance cars to thorough-bred race cars, we could rest assured that the car was in the right set of hands. The NSX also had some new goodies to be installed too, a 3D printed button assembly for the steering wheel courtesy of Upaclick and a Racelogic VBOX Video system so that our drivers can analyse and record their in-car footage and not to mention the carbon fibre switch panel that adorns the centre console. 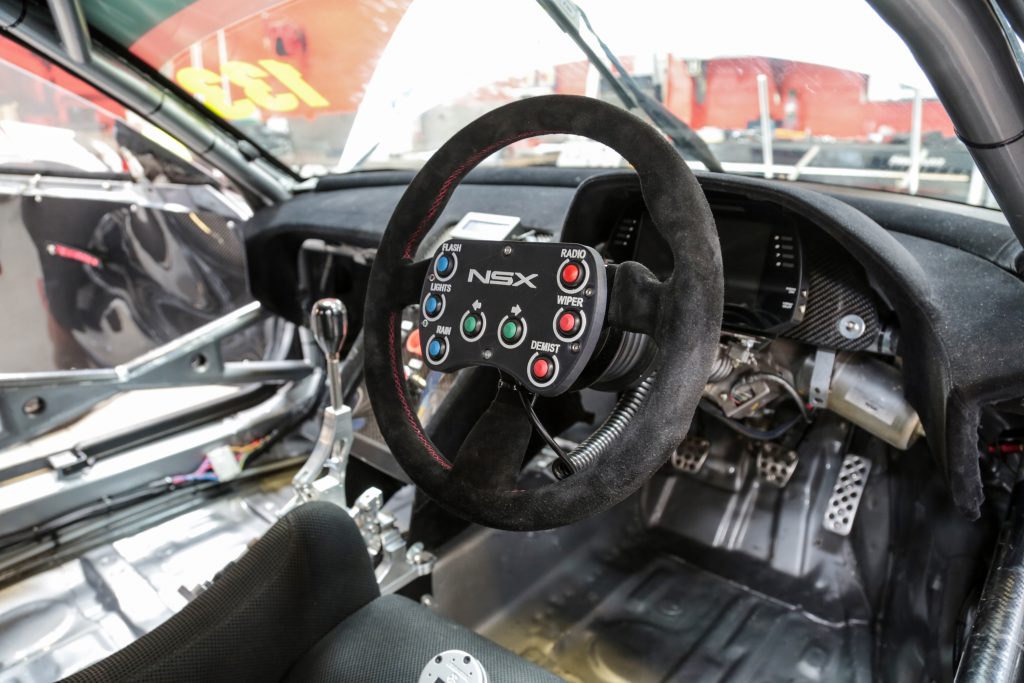 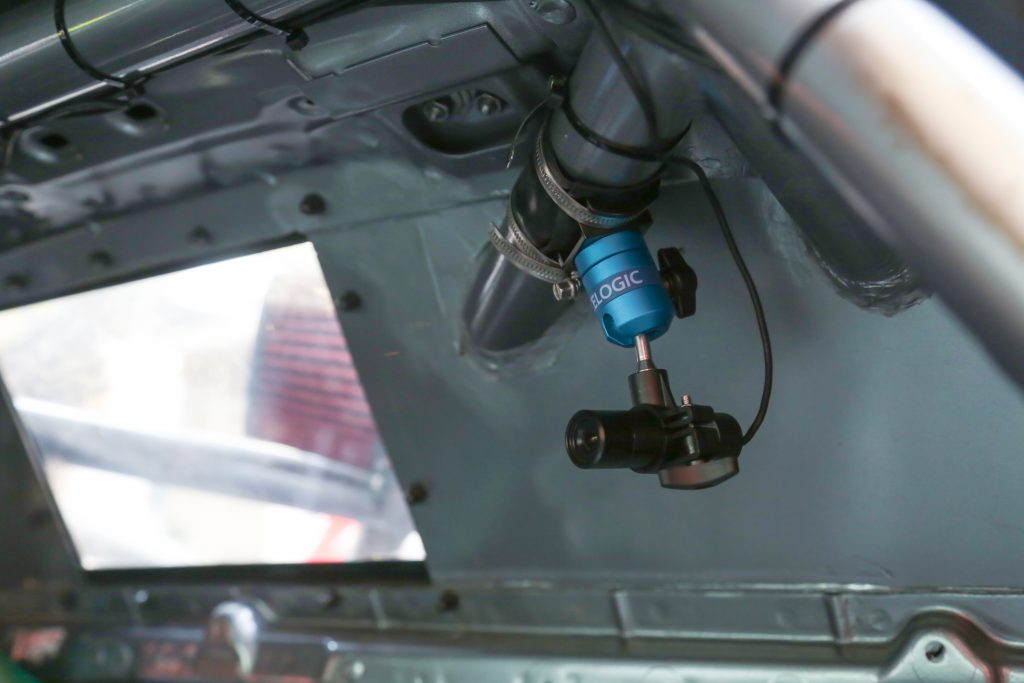 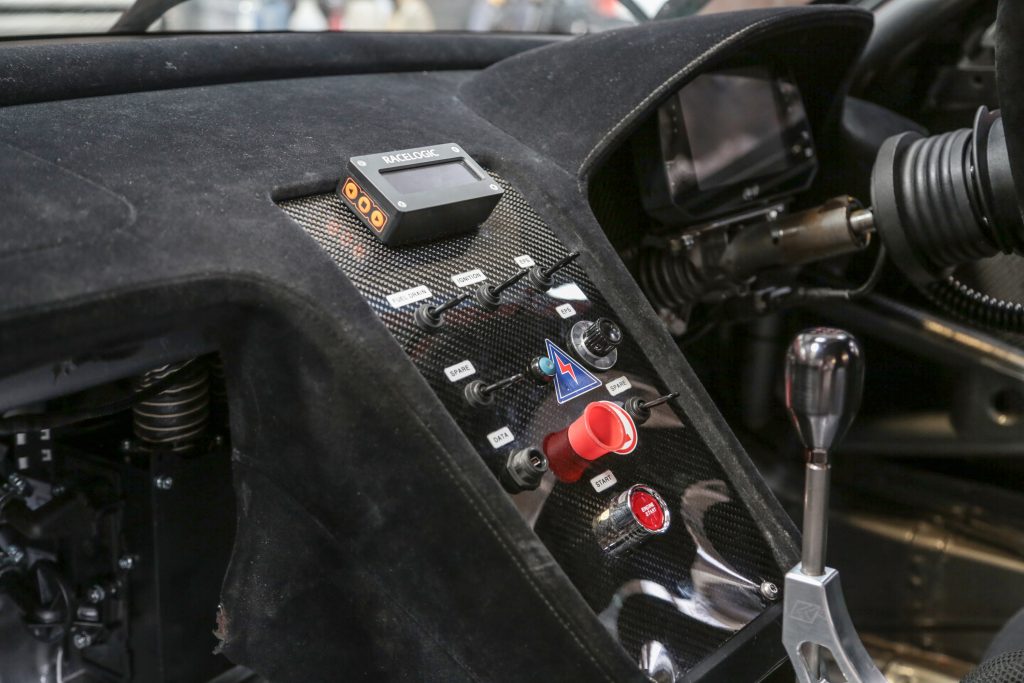 In total, the new loom and interior strip down made for a saving of 58kg, with the car weighing in at an already pretty impressive 1,108kg it’s now down to 1,050kg. This might sound like a decent achievement but the NSX’s diet doesn’t stop there, our aim is to reduce the weight right down to 1,000kg, so only another 50kg’s to go!

The first step in our goal is a polycarbonate windscreen, followed by a set of new shoes in the form of WedsSport TC105X’s. We’ve opted for a staggered setup with 18×9 ET32 on the rear and 17×8 ET38 up front. The rears weigh in at a mere 7.62kg per alloy and the fronts weigh in at an even more astounding 6.96kg per alloy. Whilst the new wheels will reduce unsprung weight, we’ll see faster acceleration and better braking in the corners too. Plus, they’re going to look the absolute business!

The NSX also made its UK race debut at the home of the British Grand Prix, Silverstone. Piloting the car this time round was Sheng Ping Yuan, who is the boss of Yellow Speed Racing, and the Nankang Works Driver, Yuan Hu Lin. They managed to climb from 17th on the 49-car grid up to the back end of the top 10 in the early stages of the race but unfortunately we had to retire it later on due to a misfire setting in. Needless to say the car looked absolutely stunning as per usual and is still quite an unbelievable sight to behold in a competitive race environment. 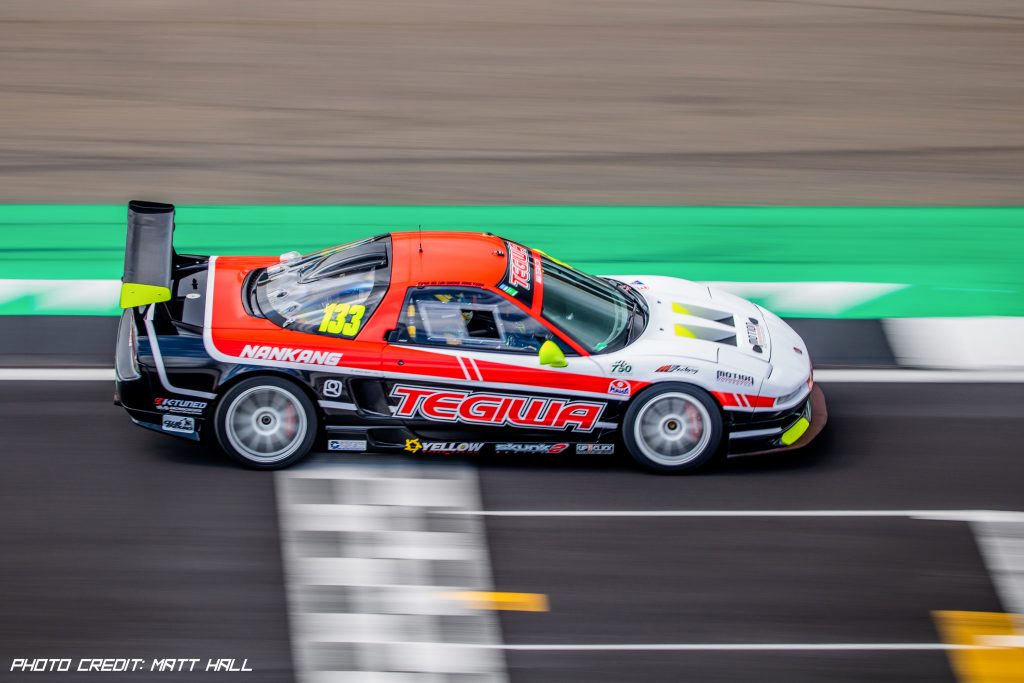 Most recently the NSX competed in round 6 of the 750MC Club Enduro Championship at Oulton Park, and boy did it do well! Chris and Adam out-qualified the rest of the class B group which saw them start 9th overall on the grid, even ahead of some of the class A cars, with a time of 1:52:90, only 2.69 seconds off pole position! 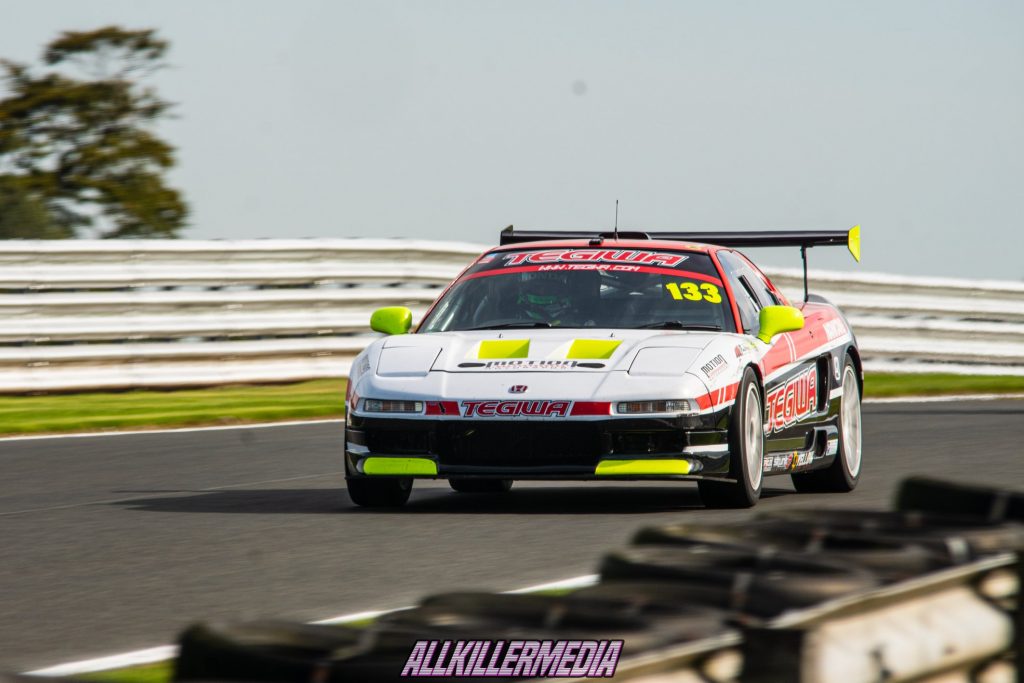 Needless to say, that the lads brought our JDM icon home for its maiden victory all whilst setting a new lap record and even after being taken out which caused them to do the rest of the race with a bent rear wishbone and having to enter the pits for a new tyre. It finally feels as though all of the team’s hard work is starting to pay off and we’re now starting to reap the rewards. Not bad for a mere K-swapped NSX eh!? 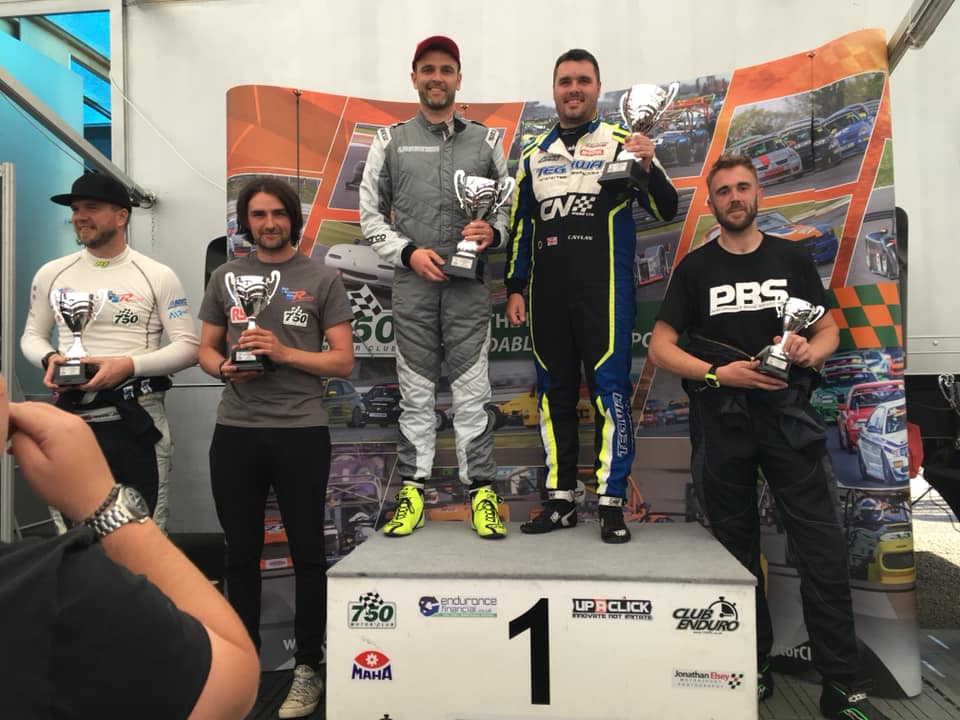