Spa Francorchamps, one of the world’s most famous circuits located in the heart of Belgium, with arguably some of the most well-known corners on the planet. It’s been the home of the Belgian Grand Prix an incredible 74 times and now it’s just played host to our NSX on it’s debut race weekend. It really doesn’t get much better than that. 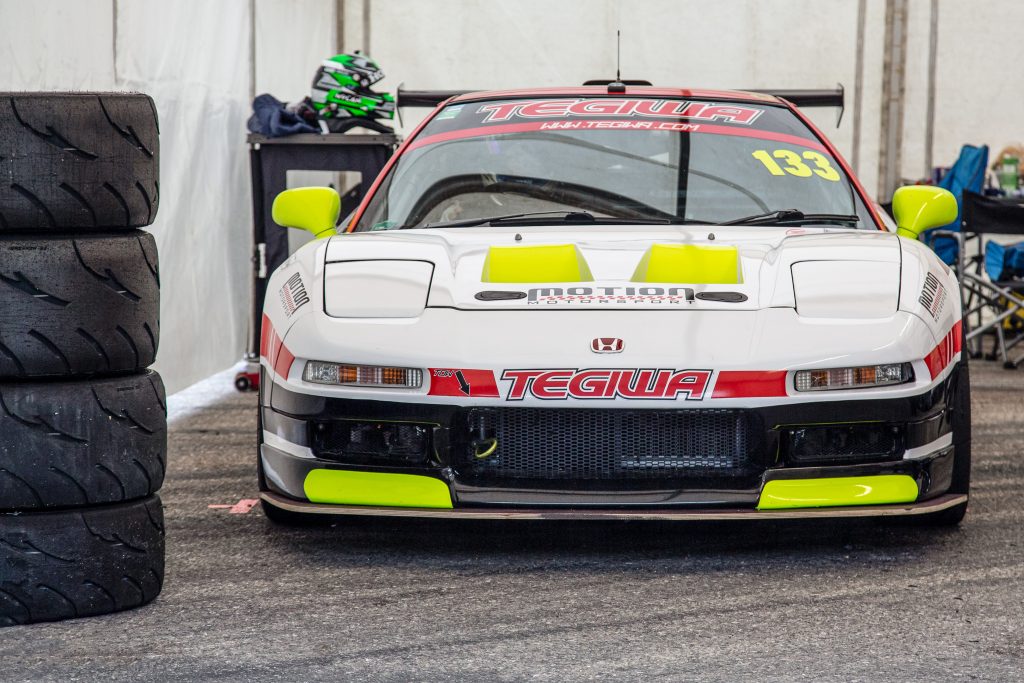 However, with that being said, it hasn’t been plain sailing by any stretch of the imagination up to this point. The K24 that Jim wrote about previously in this build thread wasn’t quite ready in time, so we decided to run a standard EP3 engine with various bolt-on modifications and enter it into class B (240bhp/ton) rather than class A (300bhp/ton). With the K20 installed, we’d only had chance for one half day test session to get the car dialled in as best we could. Chris, took the car up to Oulton Park and the car performed way better than anybody could have ever expected, with oil temps being the only issue that we encountered. 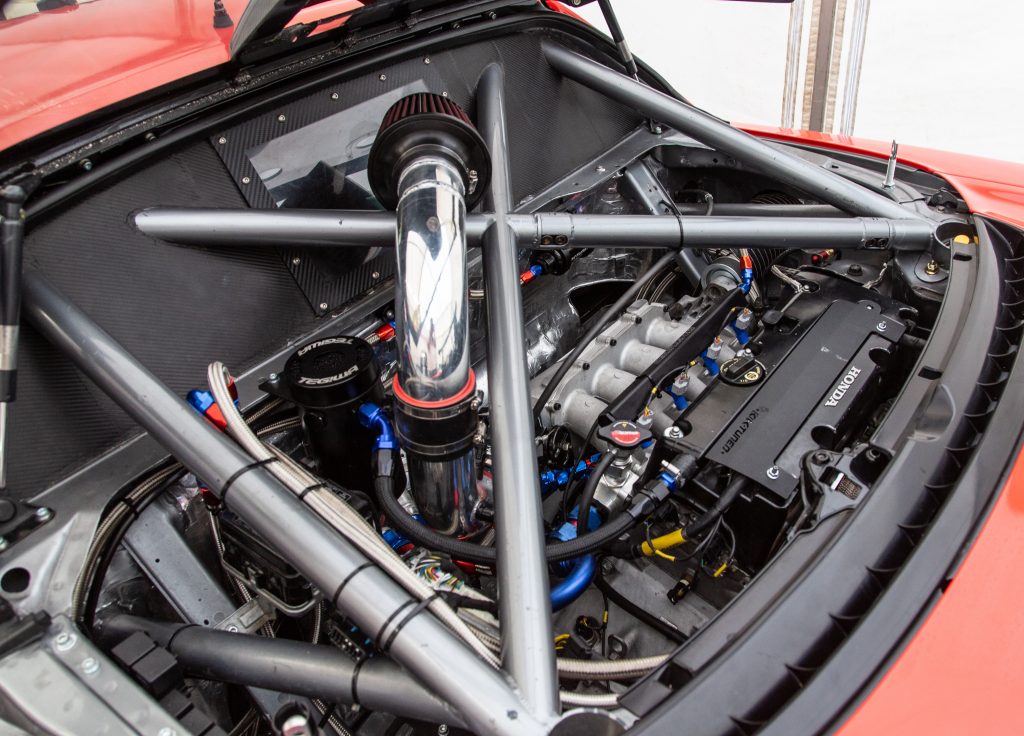 With the cooling issue being rectified and adjusting some final pieces, the team were ready to head off to Spa. The NSX was going to be piloted by Adam Burgess and Chris Nylan from CN signs who takes care of applying all the liveries to our race cars. 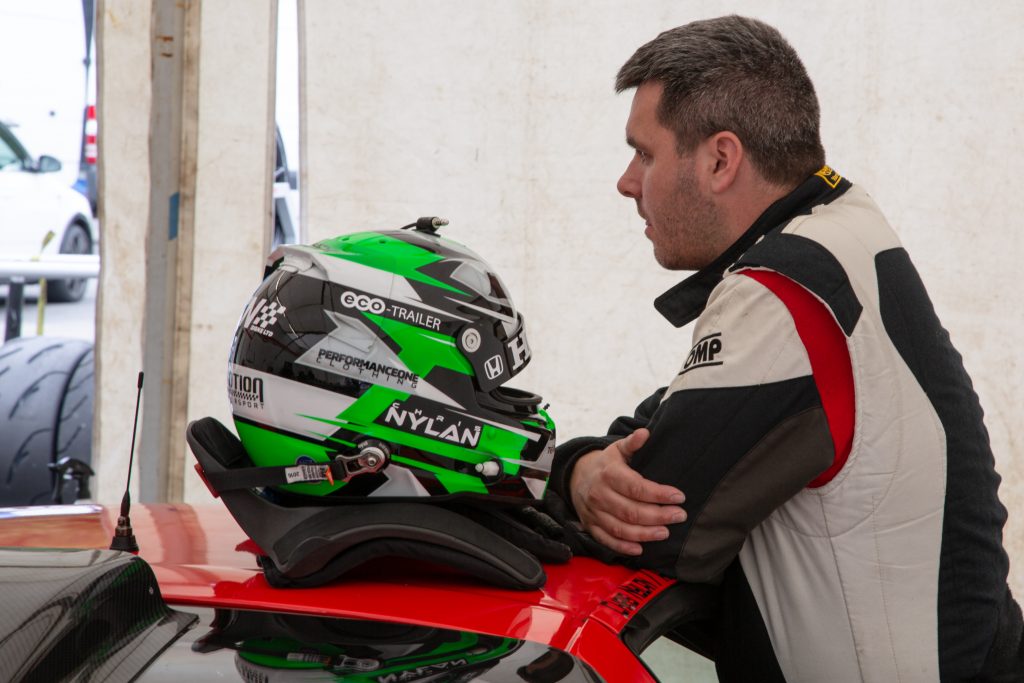 There was a test session on the Thursday so we could make final adjustments and get the car setup for qualifying on the Friday. However, the guys only managed to qualify in 61st overall due to a throttle position sensor giving us some grief. Although it was frustrating, we still had plenty of time to rectify the problem before the start of the race. 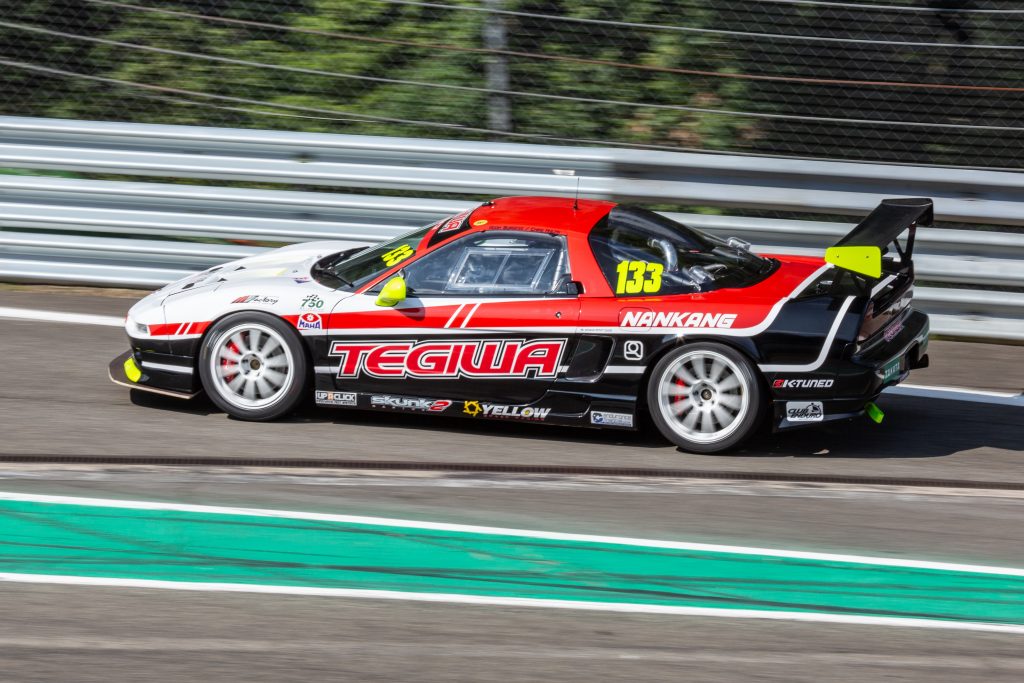 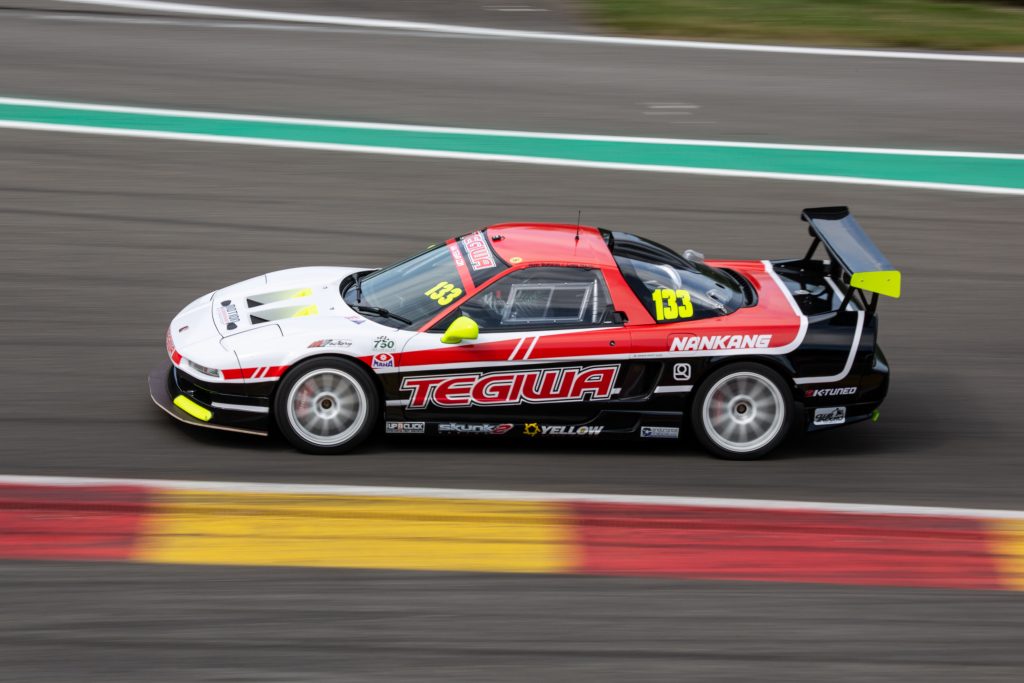 With the TPS now fixed we were ready to head back out onto the track, eager to make up as many places as we could during round 3 of the Club Enduro Championship. As a spectator, the conditions were perfect, the sun was blazing down and we were stood at the top of the famous Eau Rouge, ready to see the NSX’s first race action, and we weren’t disappointed.

Chris and Adam made magnificent progress throughout the duration of the race, and worked their way up to 12th overall, whilst setting the fastest time in sector 2, and finishing ahead of many of the class A cars too. This was a great achievement considering the heavens decided to open three quarters of the way through the race, making the NSX look like something straight out of a Gran Turismo game, flaunting its pop-up headlights to the rest of the pack. 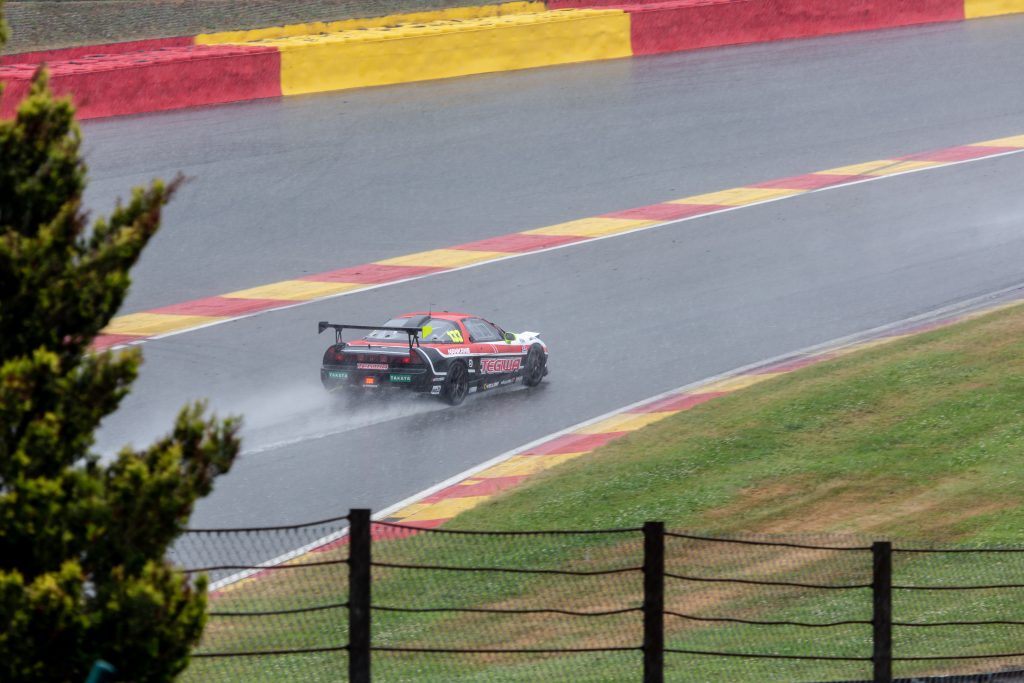 With round 3 out of the way and filling us with confidence heading into Saturdays round 4, there was a good feeling around the team and a great sense of optimism towards the NSX. It was fair to say that round 4 definitely had a considerable amount of potential. As the cars headed out onto the grid, the NSX took up its position and looked absolutely unreal as it pulled in to its righteous place. 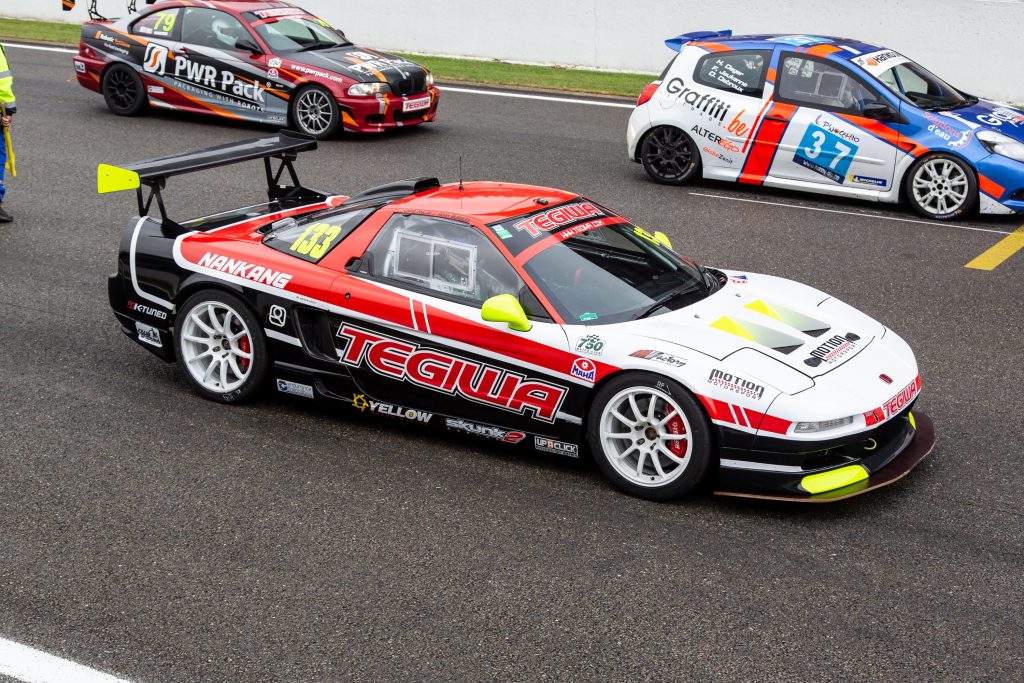 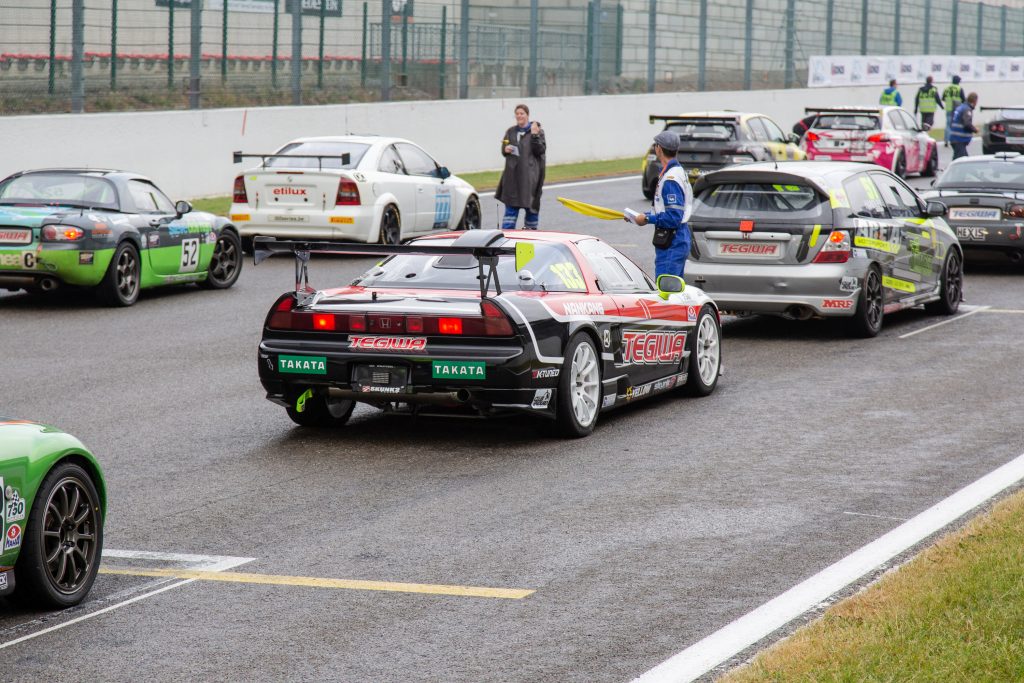 Unfortunately it was to no avail. The car only managed 5 laps before we had to retire the car from the race. A driveshaft had worked itself loose and completely fell out part way through lap 3 and meant that it did its remaining 2 laps with power to only one wheel. The only saving grace was that I managed to capture some decent shots of it in action whilst it was challenging the pack. 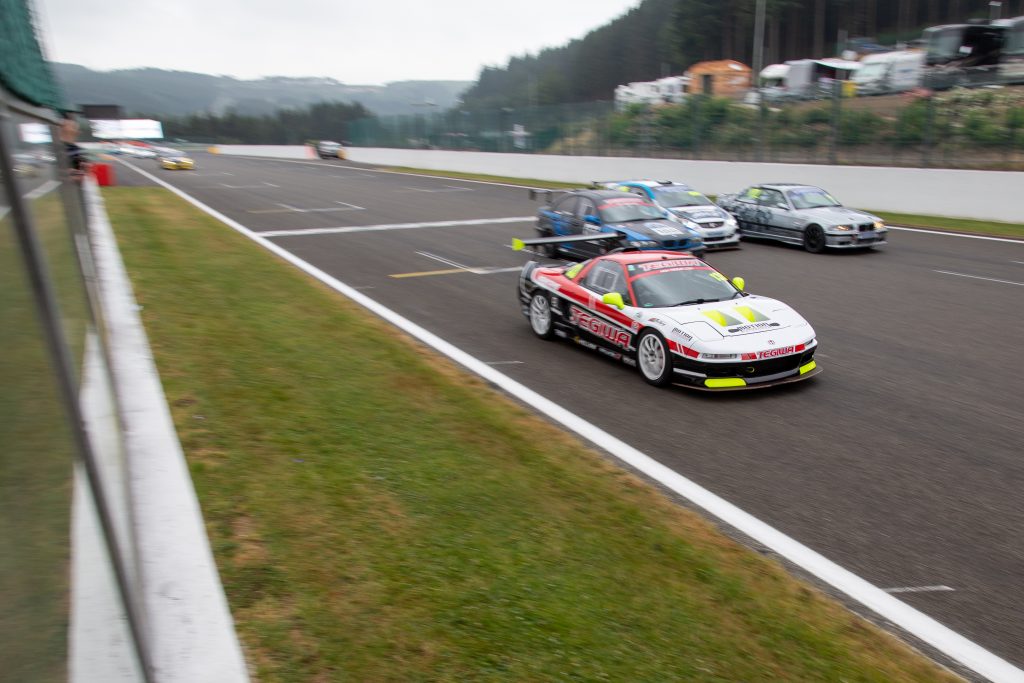 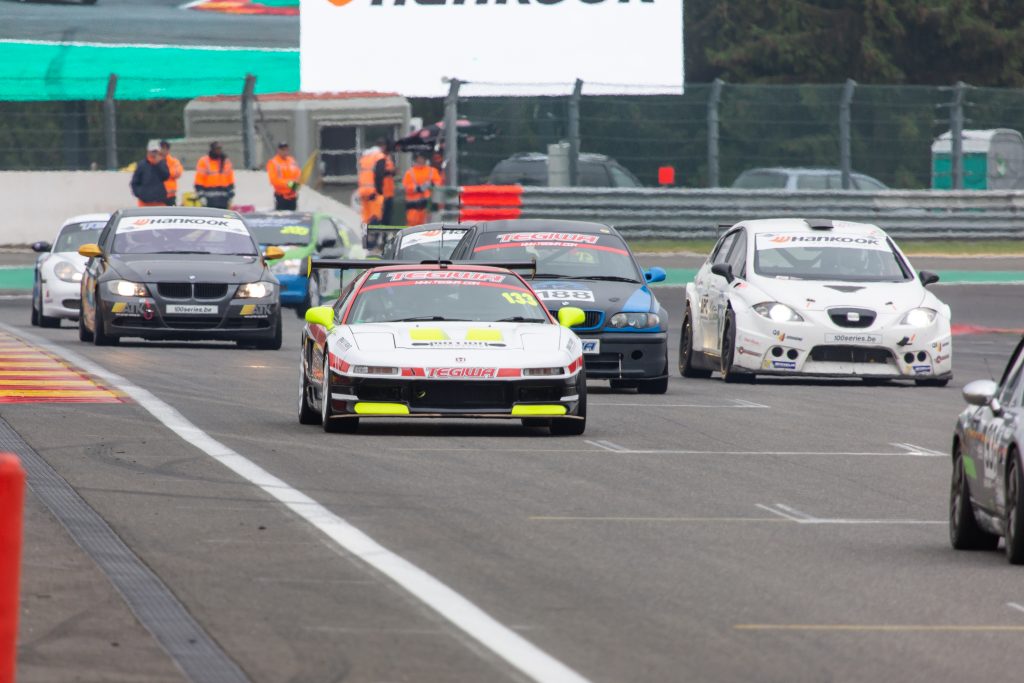 The car is now sat in the workshop undergoing a diet, with various bits of loom being chopped down to save some weight and have a fancy new Racelogic VBOX camera kit installed, so we can bring you some in-car footage next time out. Although Spa was frustrating in itself, we’re all eager to see what the car is really capable of. We know that when we get the formula right, it’s certainly going to be a front runner and give the class A cars a huge run for their money. We’re excited for the future of the NSX and hope to bring you some good news next month when the NSX heads to Silverstone.
Check out all of the weekends images over on my Flickr. 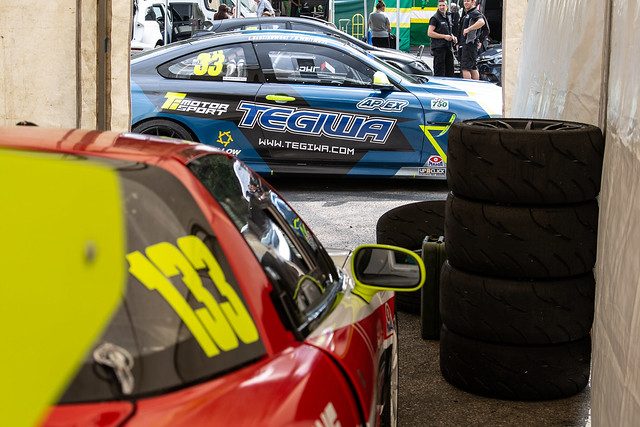