It’s been a busy few months for the M4 since our last update back at the end of January. The car has seen plenty of track action over the course of the past 3 months as we’ve been attending various test sessions to get it dialled in correctly and achieve its maximum potential. 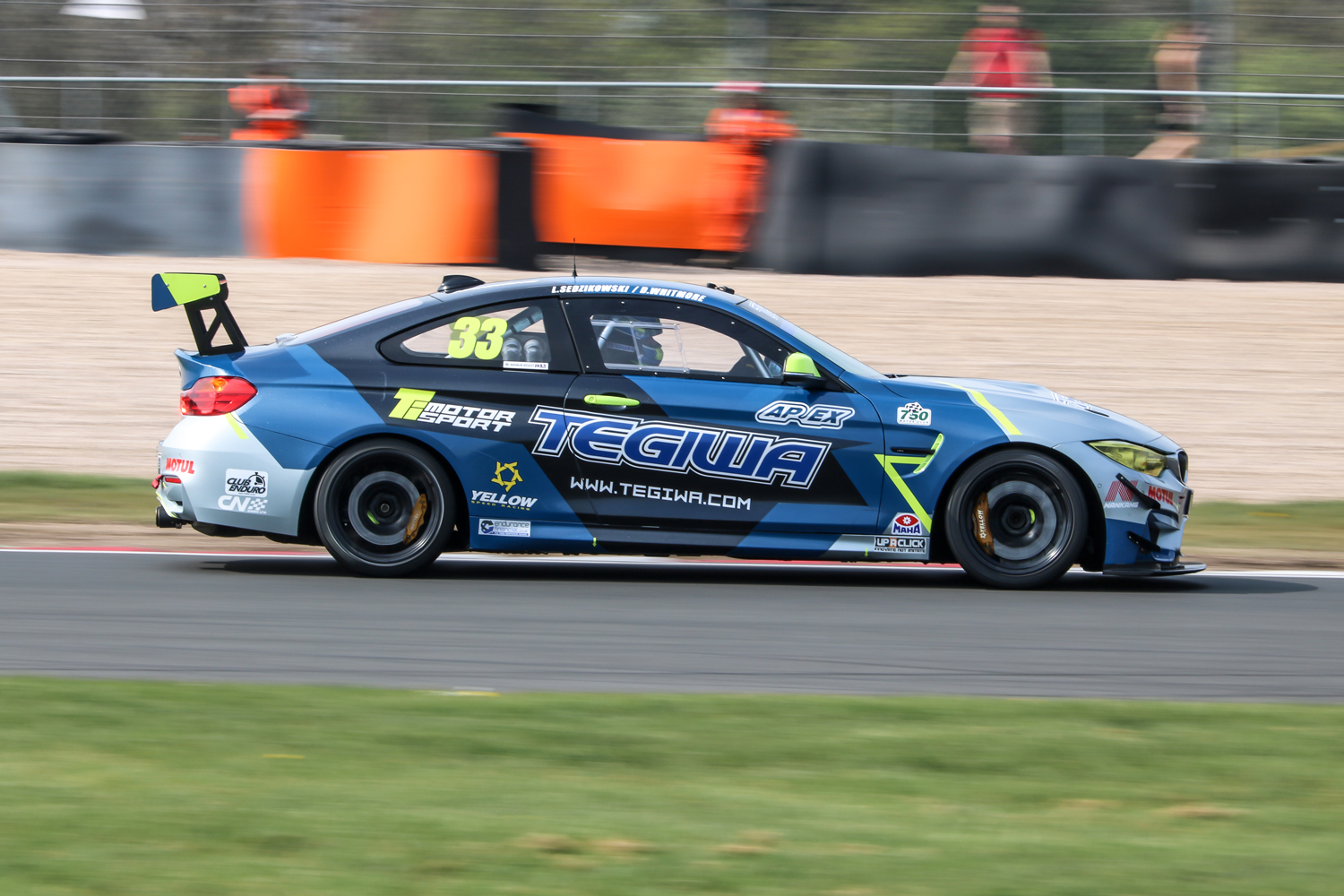 So, with that being said, let’s cut straight to the chase and tell you about the good news. Last weekend saw the M4 out for its maiden race in the 750MC Club Enduro Championship at Donington Park. The car performed faultlessly throughout qualifying and the race, with a victory for the team in class A!

We were pipped to the post for pole in qualifying earlier in the day by the team in the garage next door to ourselves running a Porsche Cayman GT4, manned by a team of two, one of half which was a pro driver. Half a second split ourselves and the Cayman, with another four-tenths splitting us and the M4 in third place, albeit the GT4 version. All things considered, a great qualifying session was had and we knew we had great potential to finish on the podium later in the day. 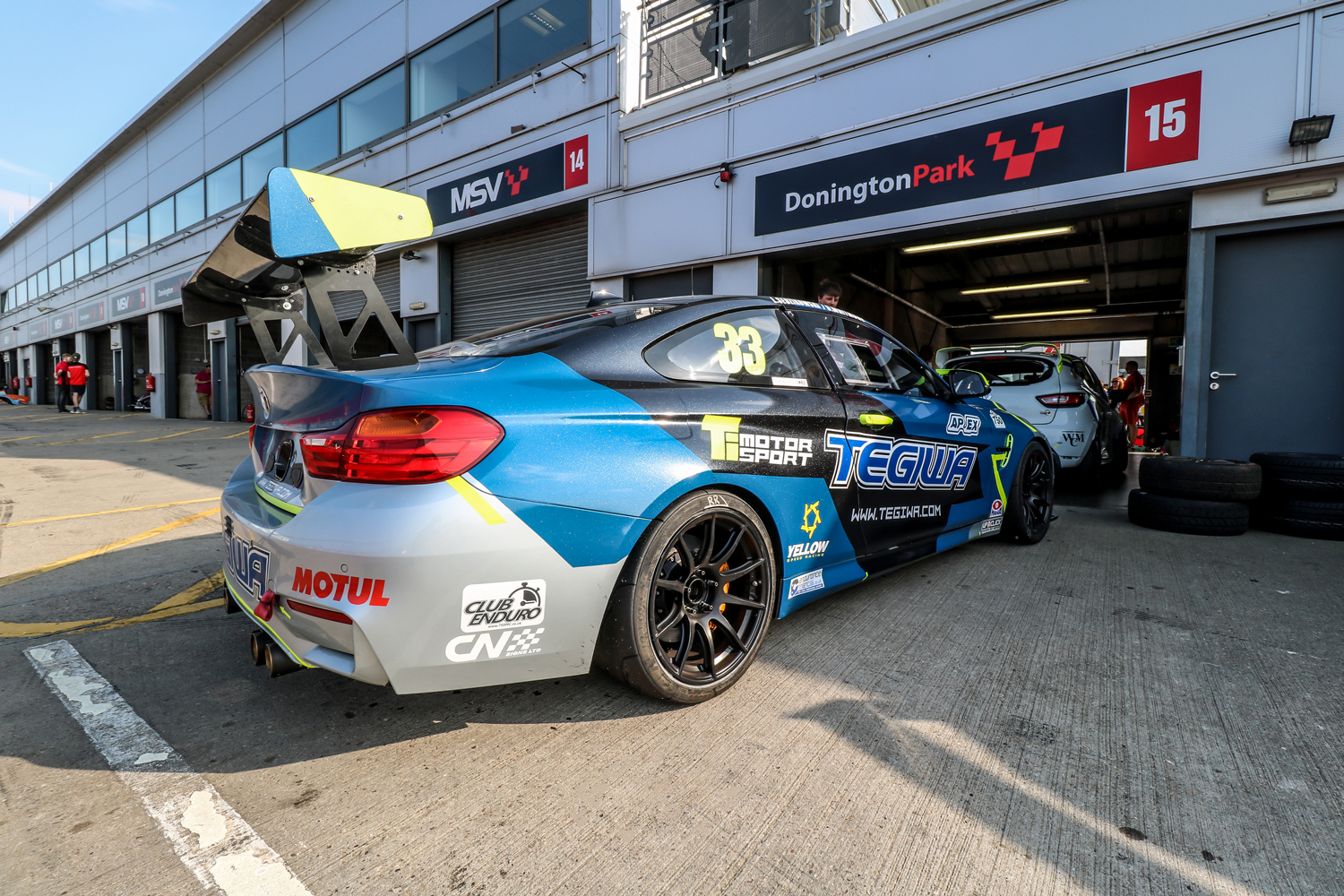 With all the preparation and months of hard work that the guys had put it into the car, it was time to see what the car could really do in a race environment. Club Enduro has a rolling start, which is quite a sight to behold witnessing the full 53 car grid go hell for leather down the pit straight. Second place saw us on the outside of the track going into Redgate, David Whitmore did the first stint for us and did an amazing job to get in front of the Porsche over the course of the first few laps. 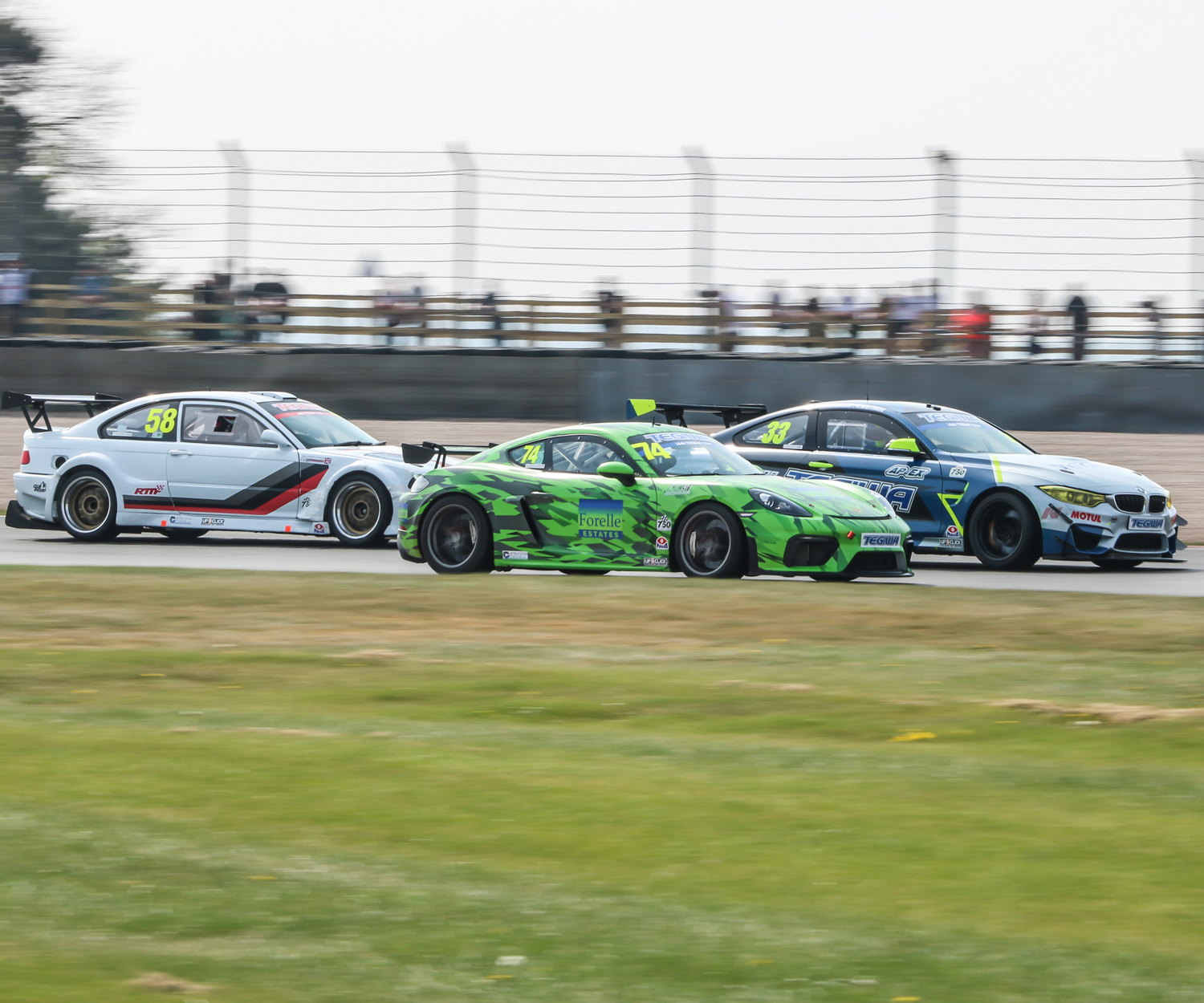 However, it was evident that the Cayman had real race pace and soon took the lead a bit later on, however, endurance racing is about more than out and out pace, it’s about the whole strategy over the course of the 2 hours. Fortunately for us, a couple of accidents saw the safety car make its appearance, whilst also bunching the pack up. We took the opportunity to pit for fuel and swap drivers which put us in good stead for the rest of the race. 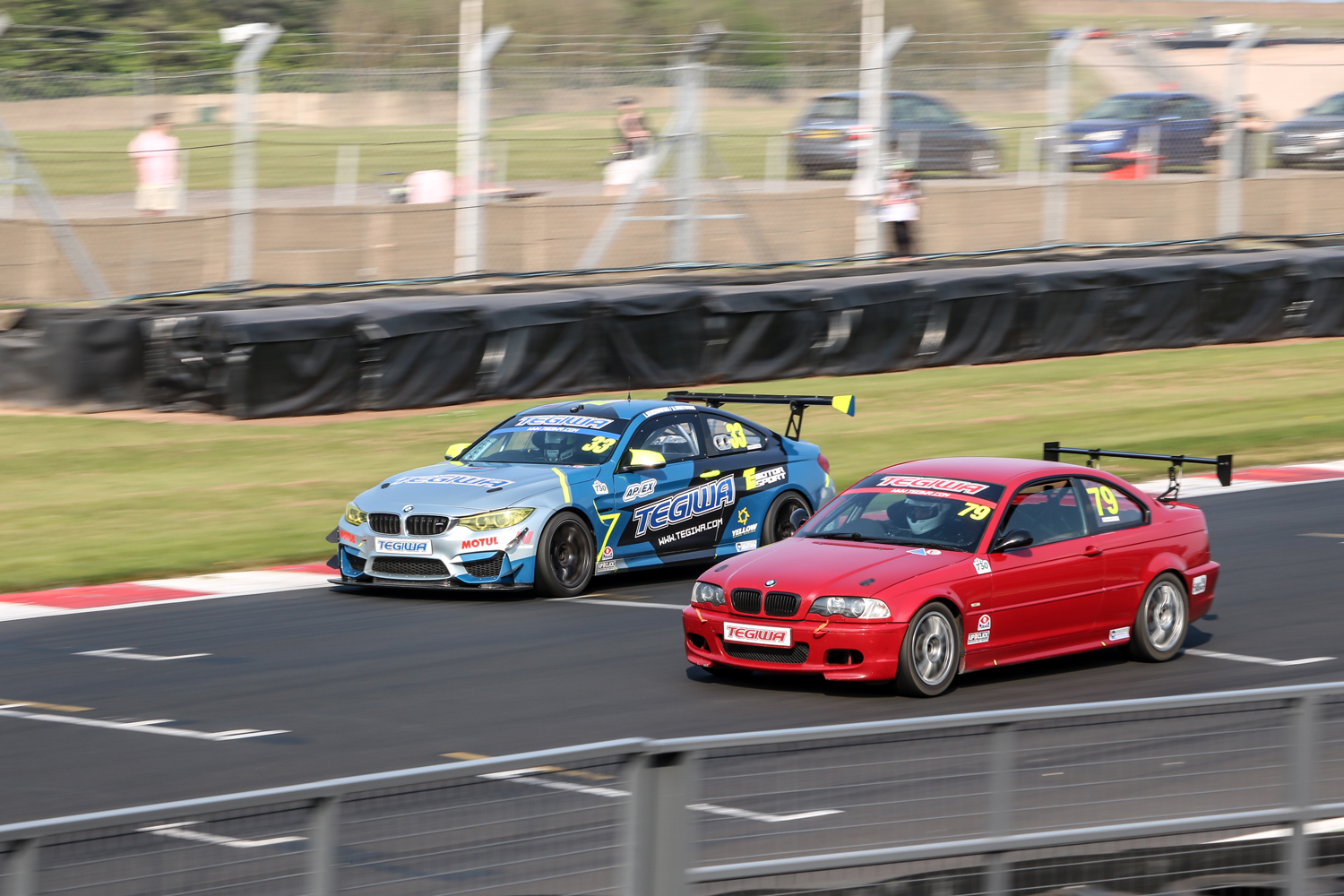 With a fresh tank of fuel and Luke now behind the wheel, it was time to put some fierce lap times in and make headway. Unfortunately, the team running the Porsche were hampered with penalties and decided to retire the car which meant that we were now able to build a decent lead over the rest of the field. 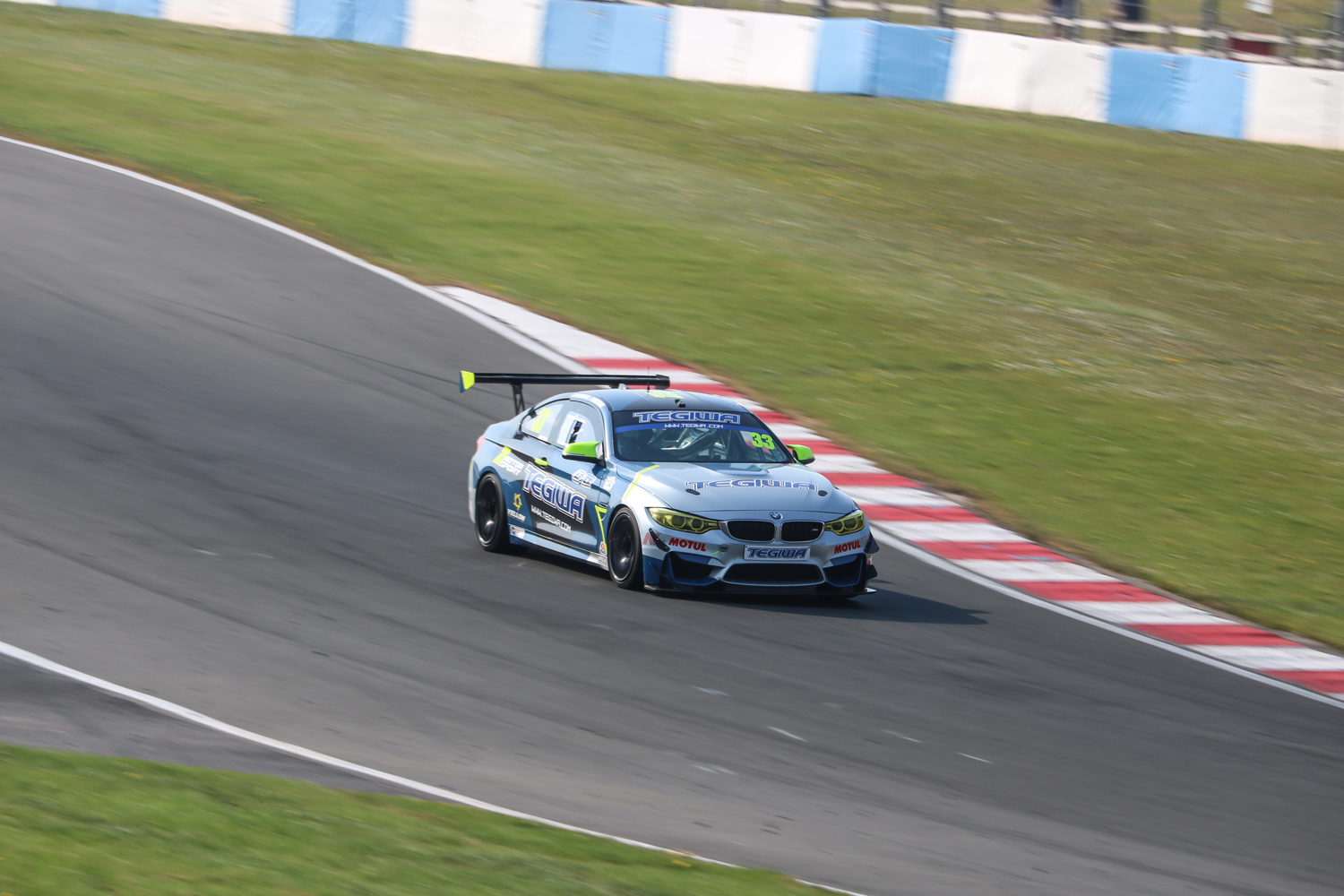 The two hours quickly passed, and before we knew it Luke was bringing the car home for its first victory! We’d like to thank the chaps at Motion Motorsport for keeping the car in tip top condition over the course of the day and all their help in building it. Finally, we’d also like to say a massive congratulations again to Luke and Dave and wish you good luck for the next round at Croft at the beginning of June. 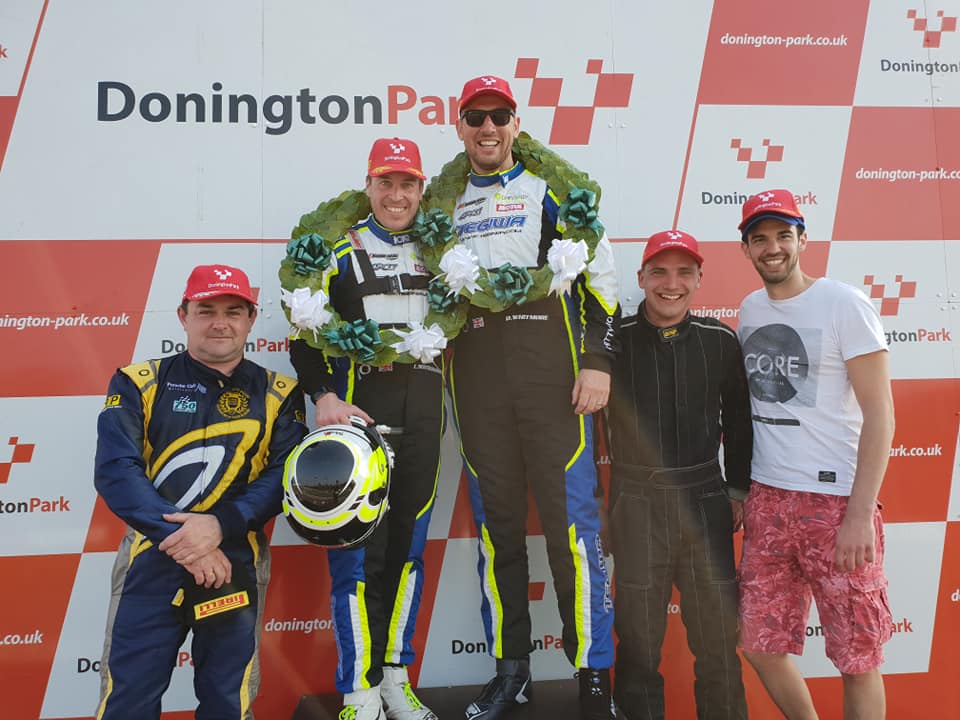 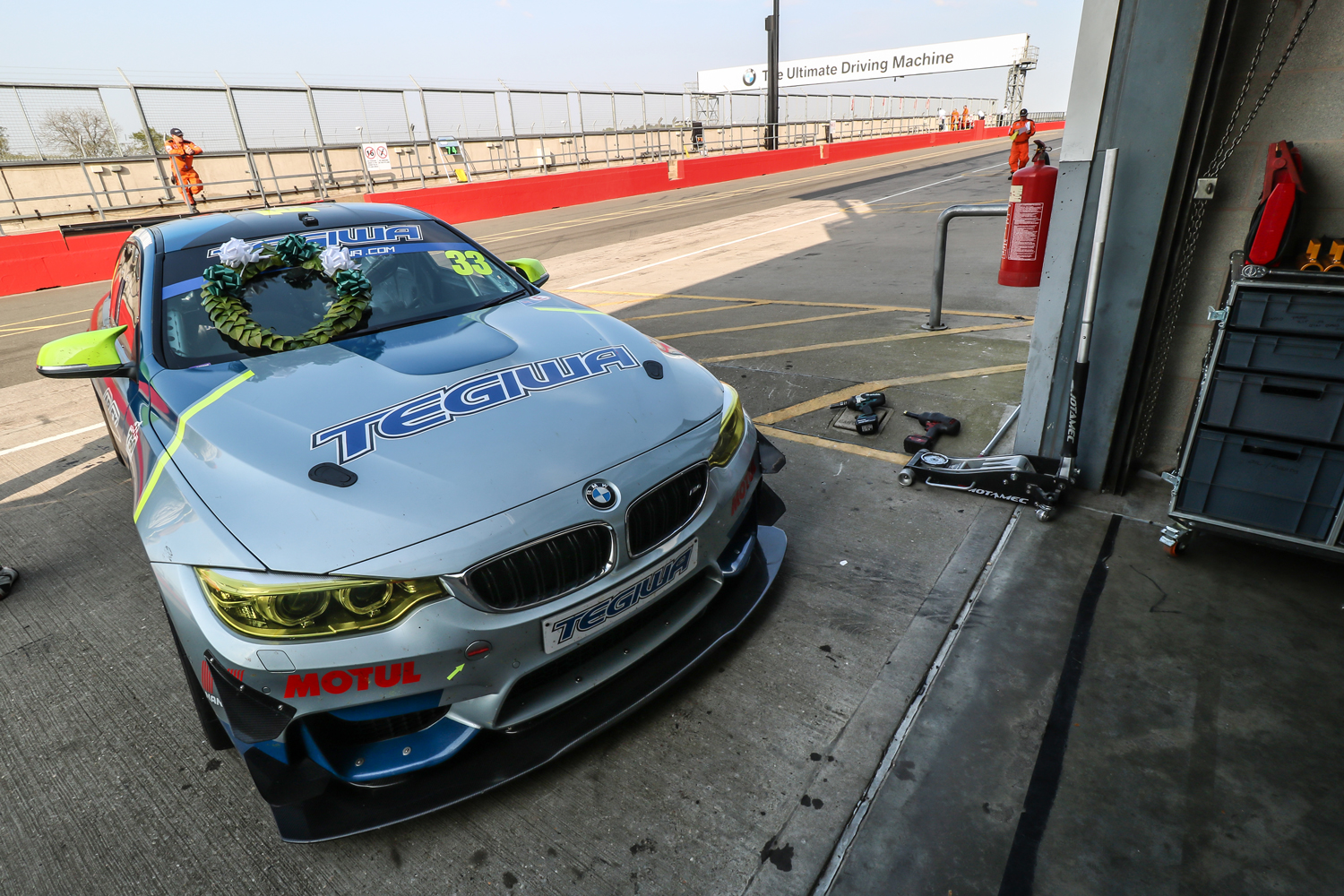 You can check out all of the images from the day here.